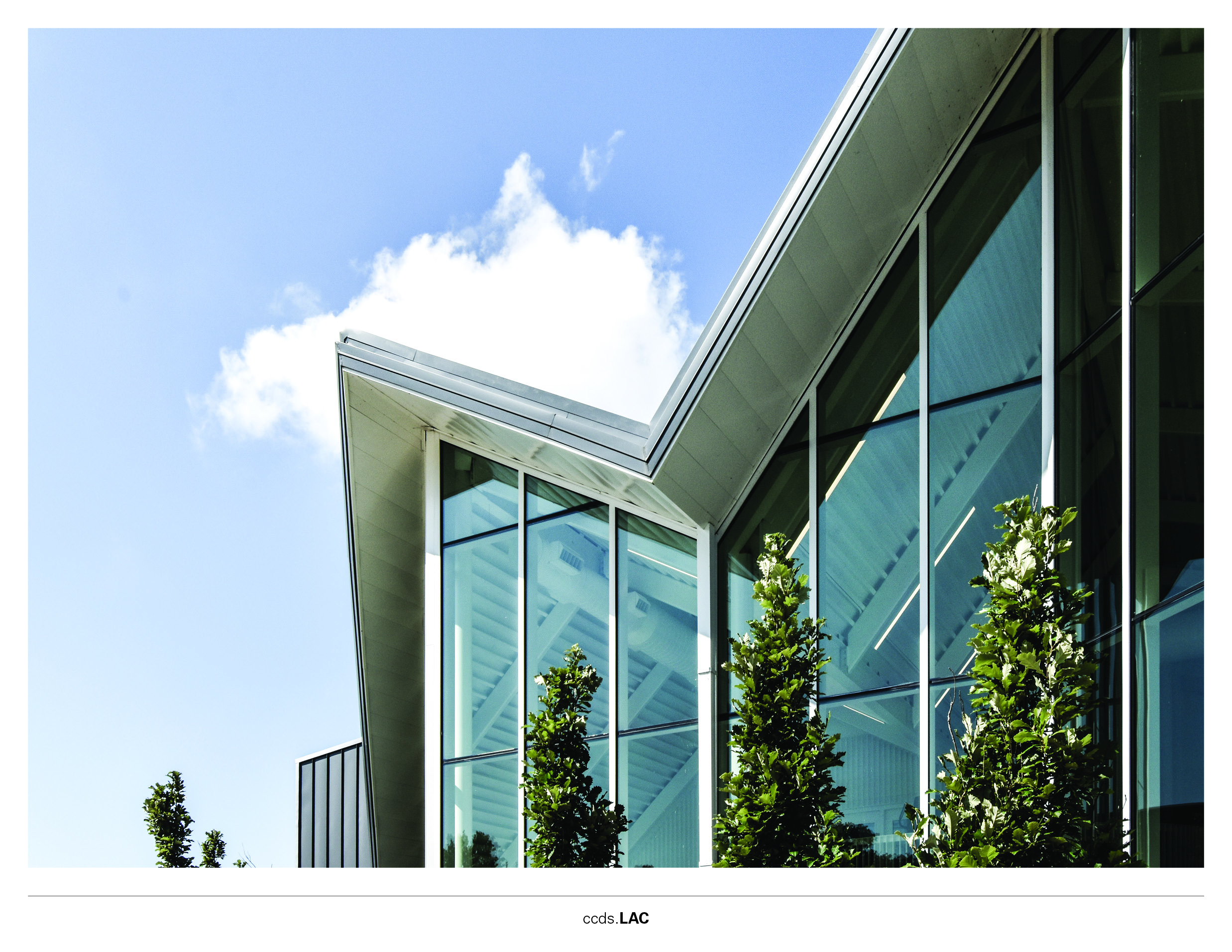 ccds.LAC is a renovation of an existing 25,980 sq. ft. athletic facility and addition of a new 4,500 sq. ft. lobby that unifies the existing buildings with a single primary entrance. The addition becomes a front door to the north campus defining access to the school’s athletic facilities. It takes ques and strategies from previously developed and renovated buildings on campus adding to the unique architectural language of Cincinnati Country Day School’s campus.

The building is comprised of four distinct spaces: the lobby (new), the natatorium, the gymnasium, and lockers and support areas, above which are weight rooms and a gymnastics area. Athletic offices and a concession stand are placed within the new addition to guide the flow of students and visitors into the renovated athletic facilities.

The angular tectonic of the building’s architecture responds to contextual forces resulting in a dynamic form that speaks to its athletic function. Tall vertical lines and folding planes define the addition, while dense massing defines the original facilities. Flowing interior surfaces define and cohere spaces as they wrap, split, fold, and open. Within the locker and support areas, a pared down and minimalist ethic is complimented by deeply saturated thresholds that clearly define interior wayfinding and reinforce school branding. Digital analysis and algorithms were employed in the natatorium to tactically control daylight and dampen reverberation; this data informed the sculpting of the acoustic paneling to create a dynamic sectional quality. 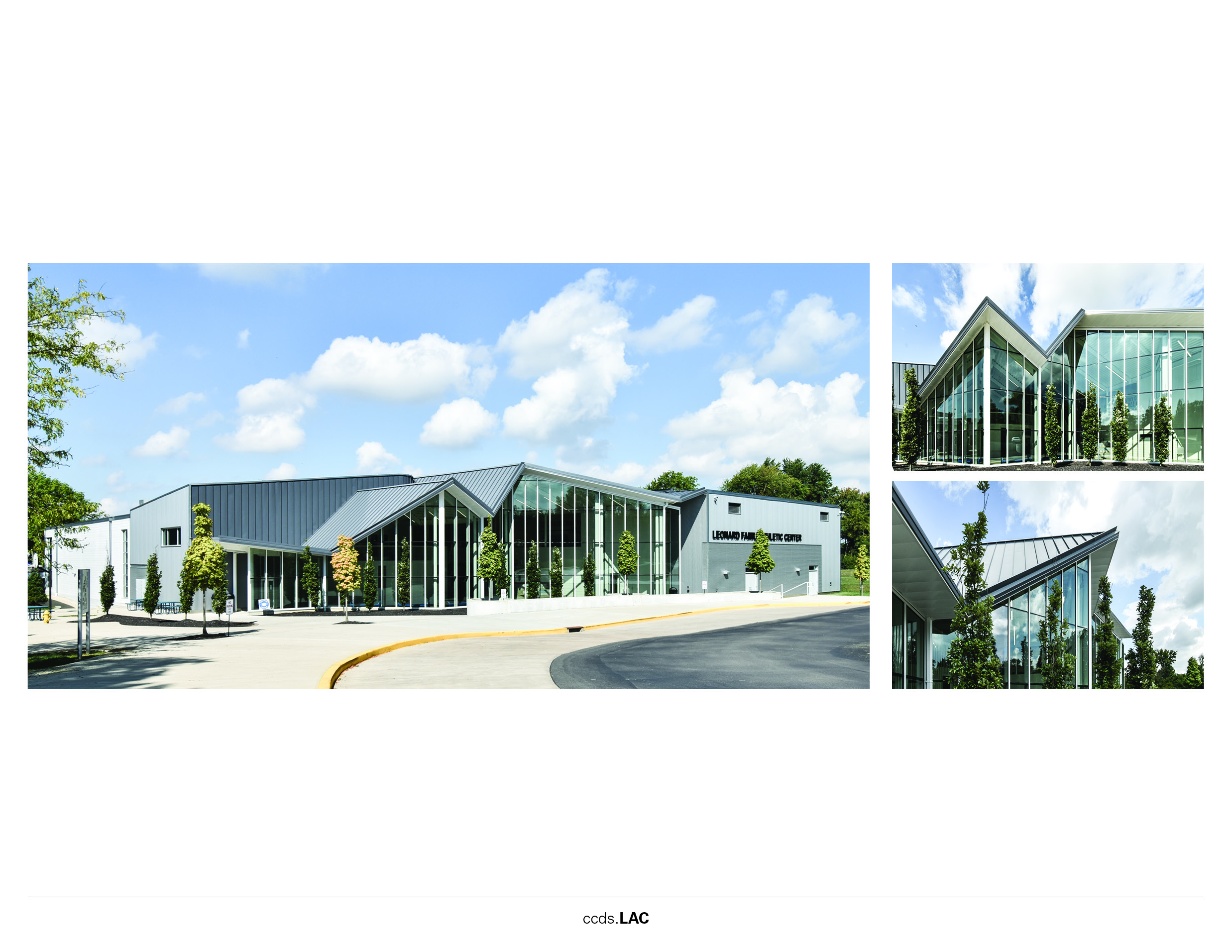 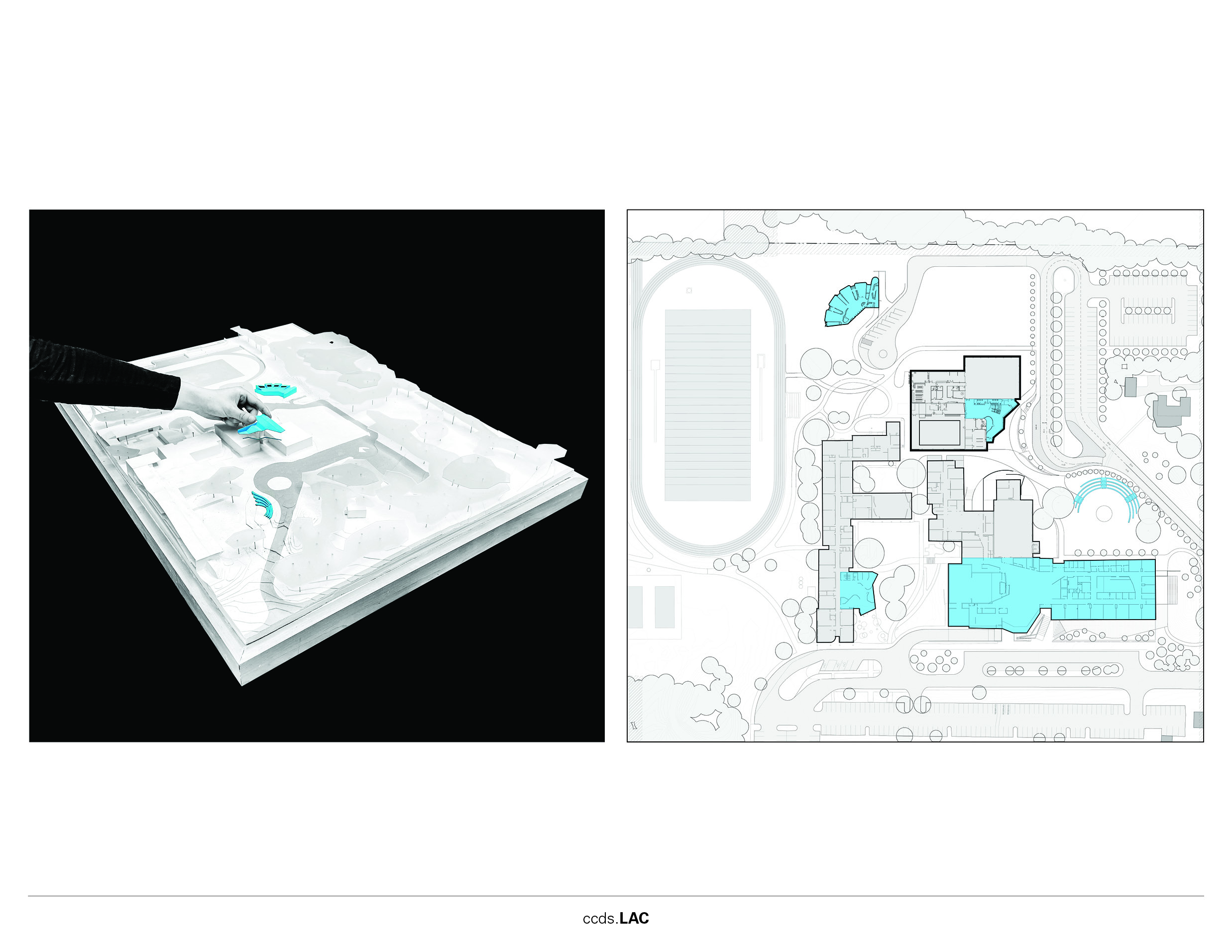 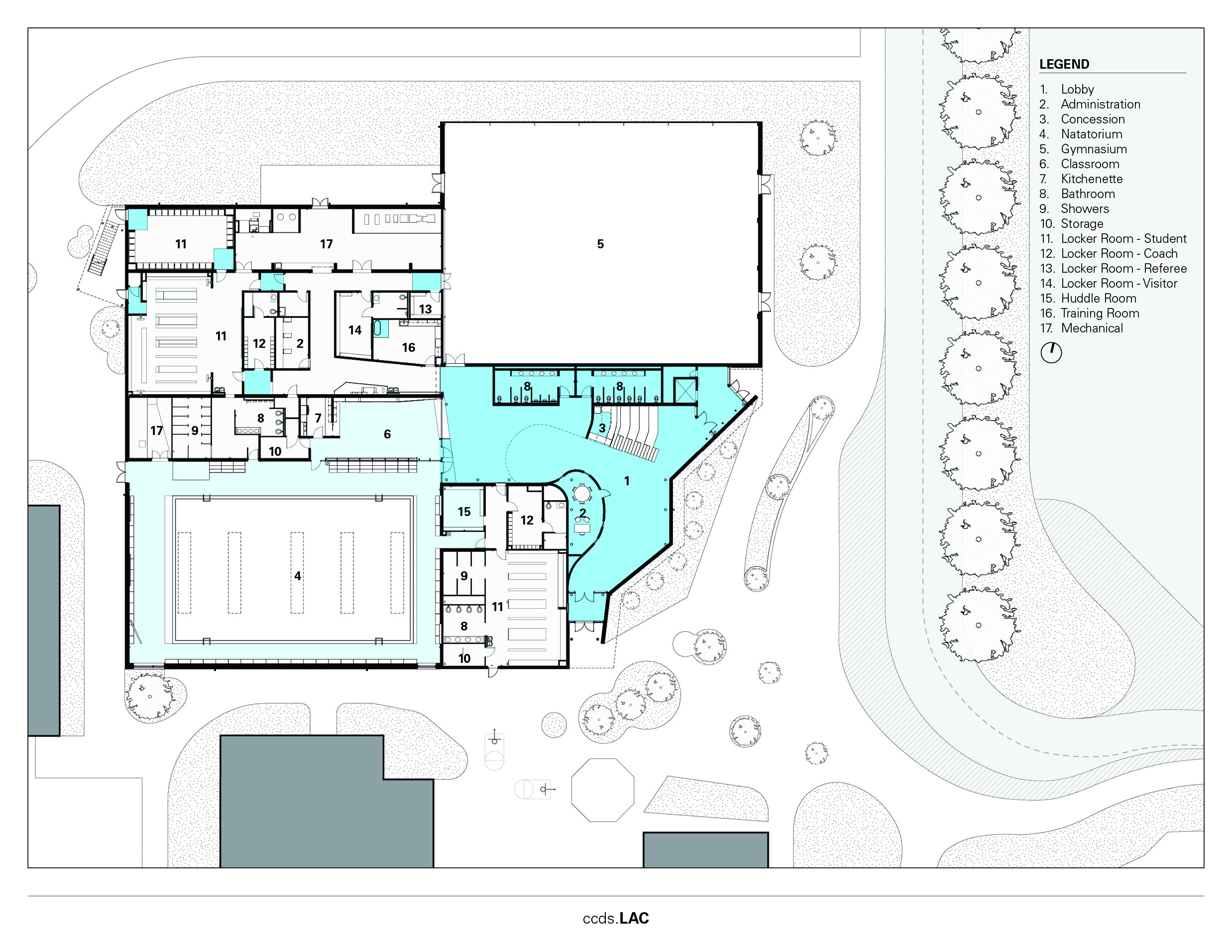 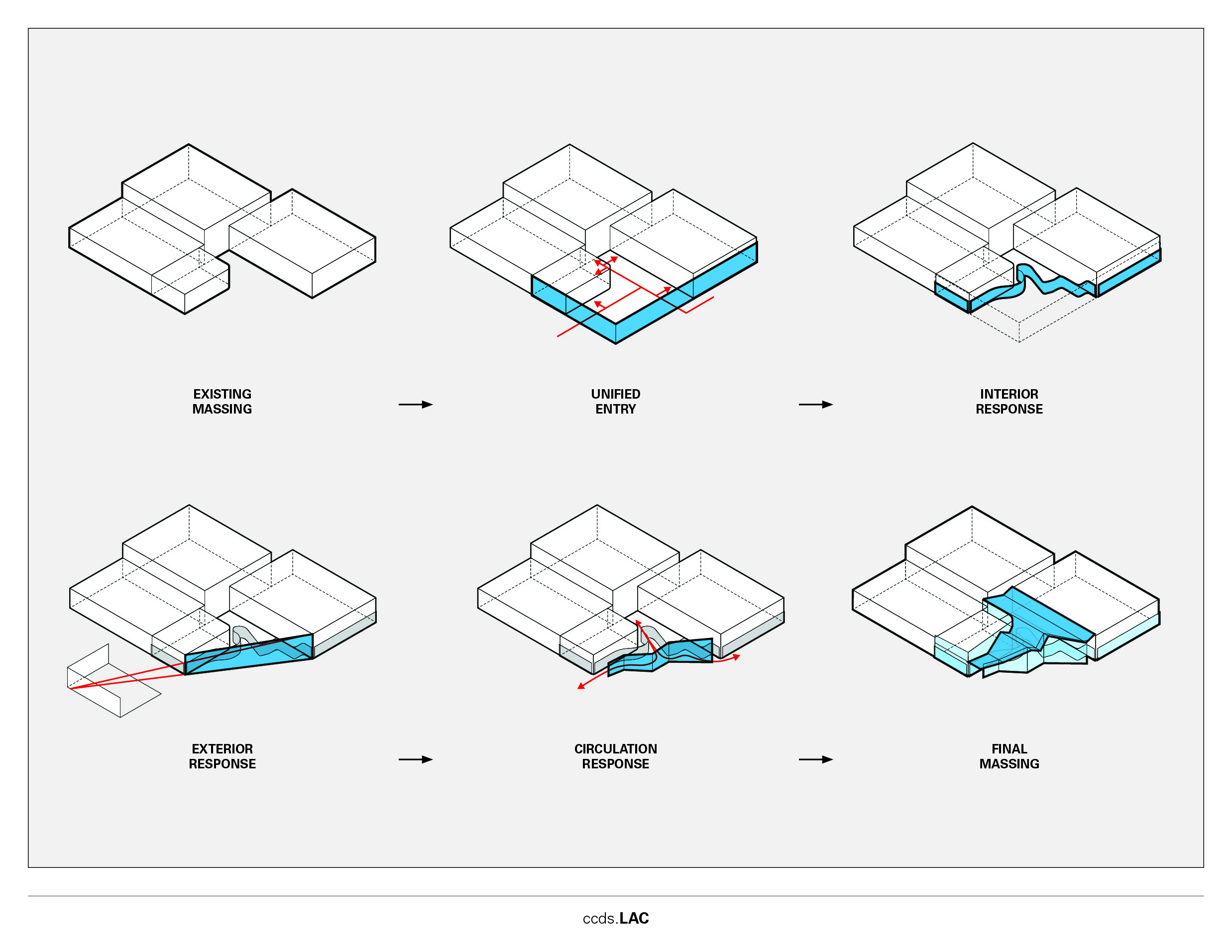 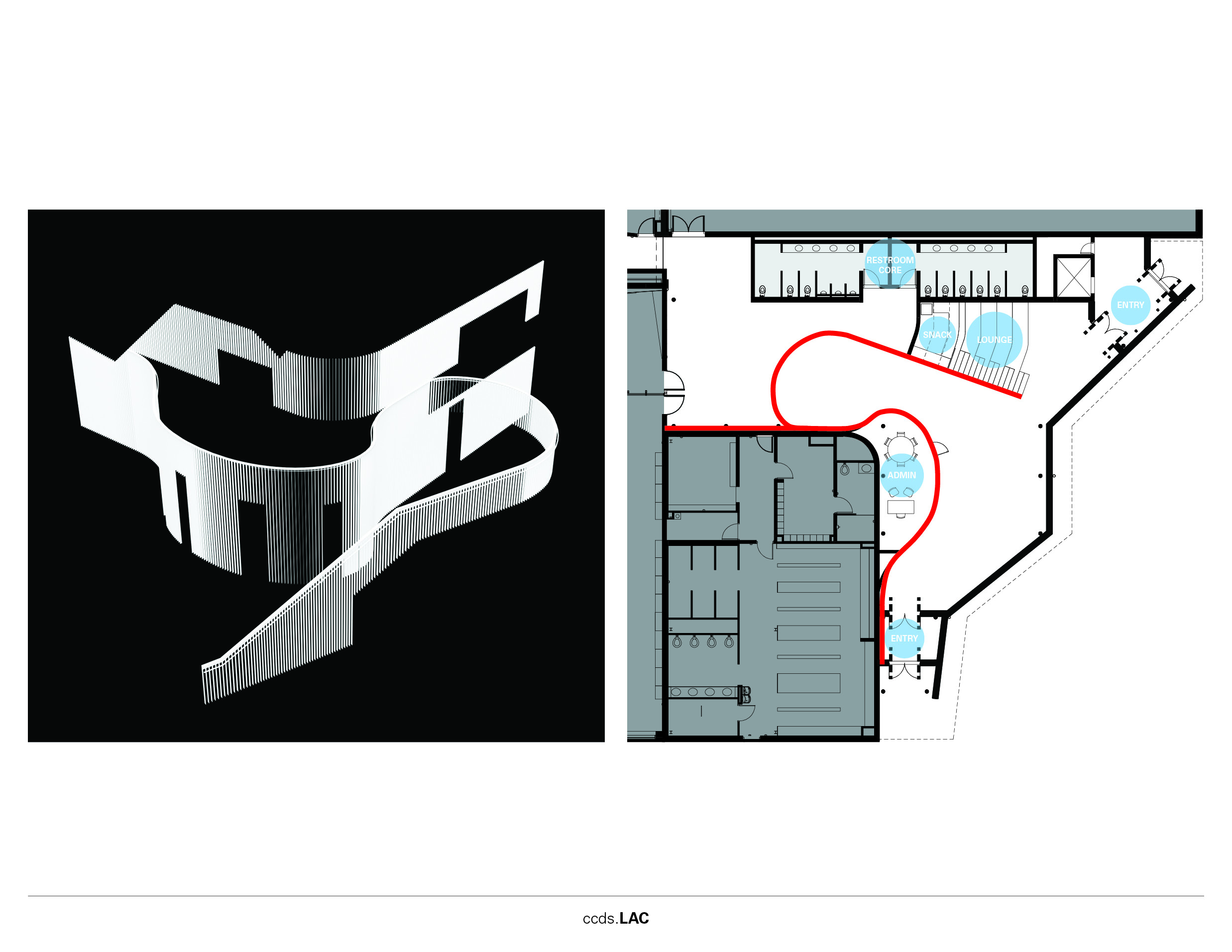 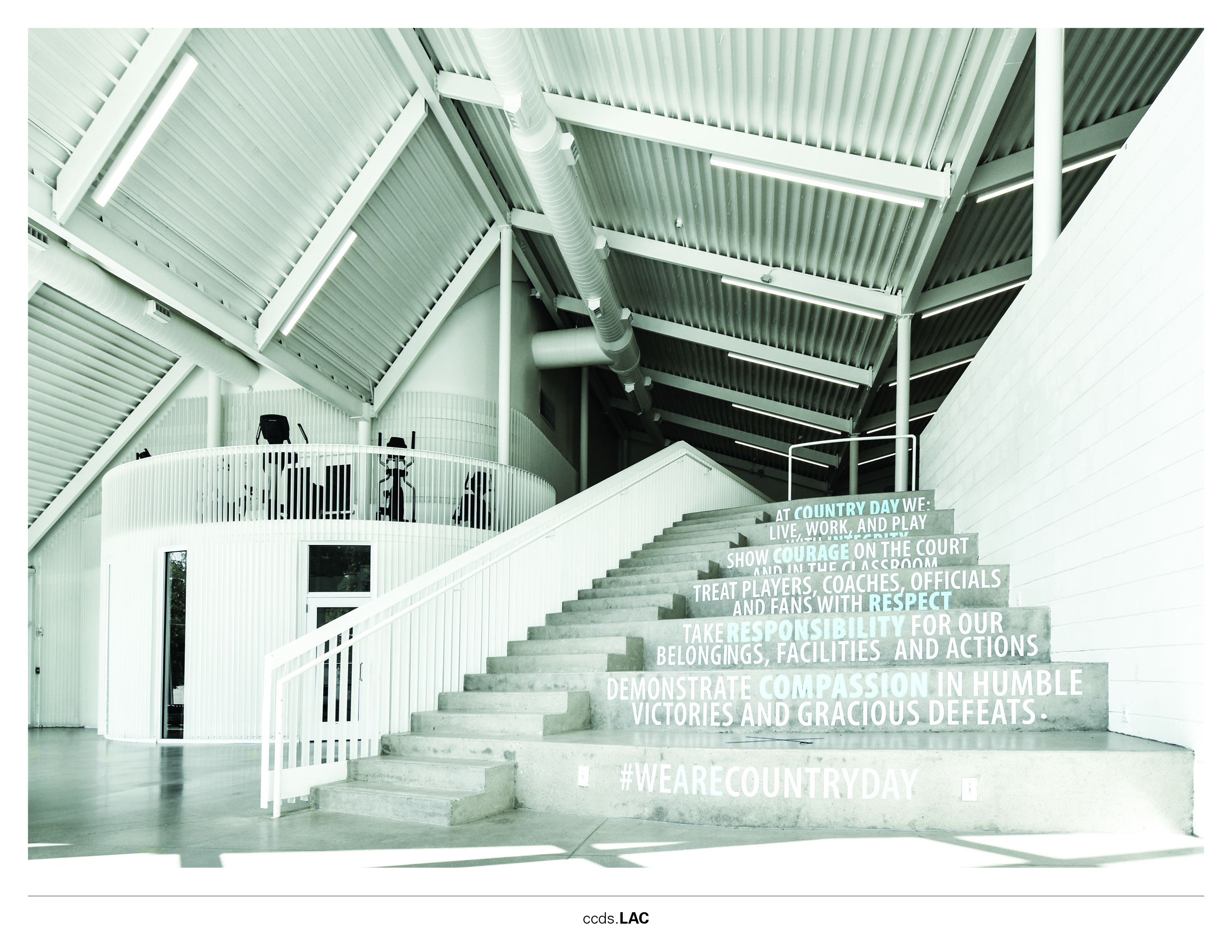 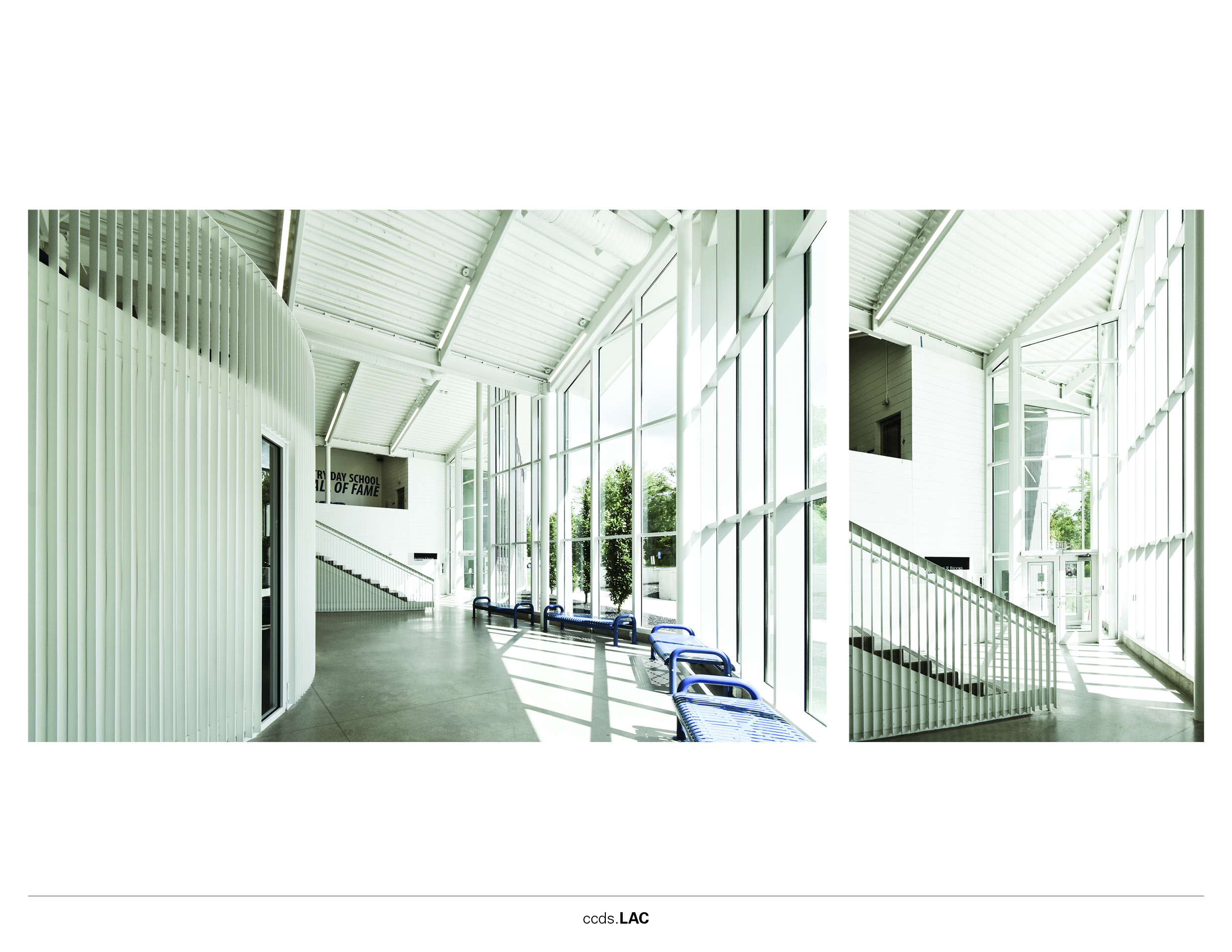 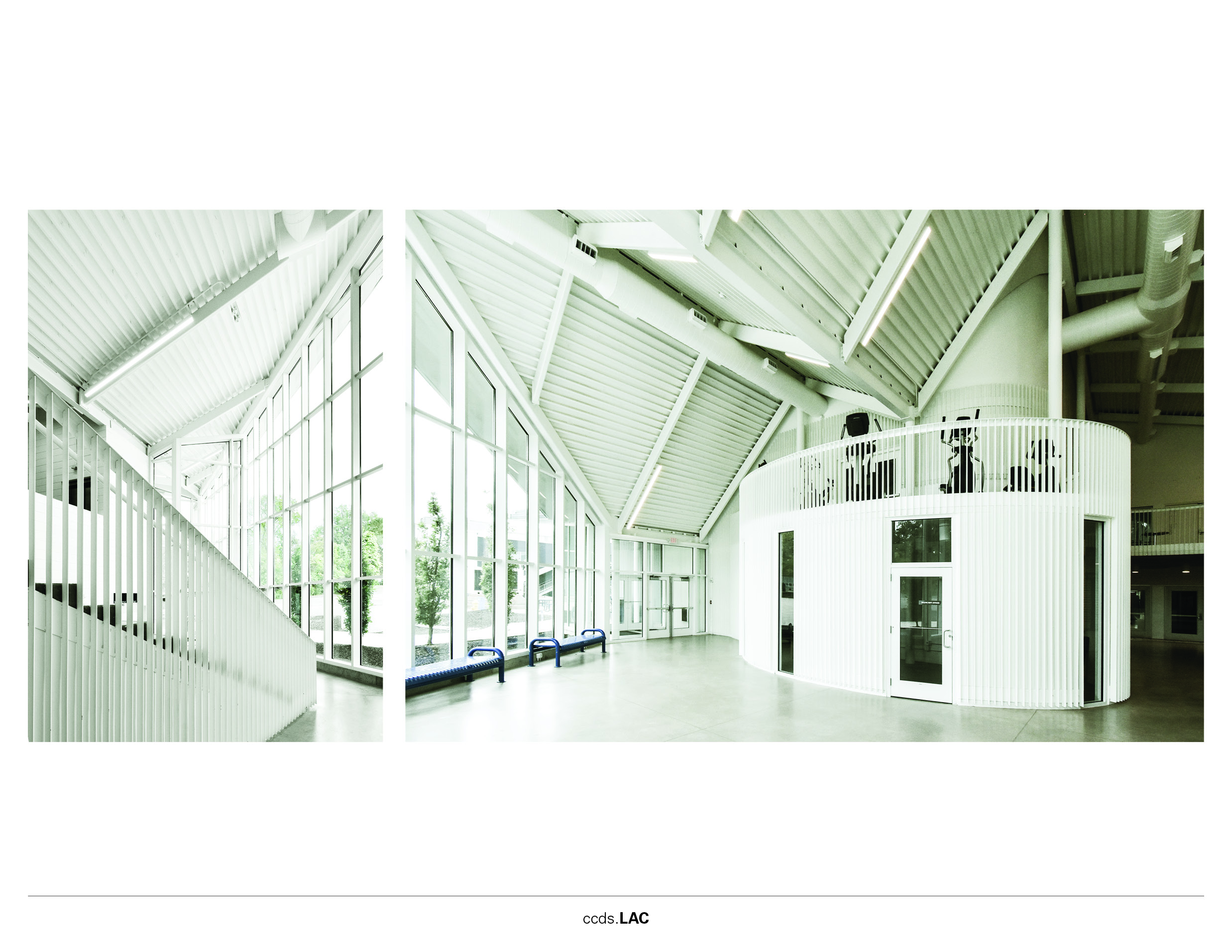 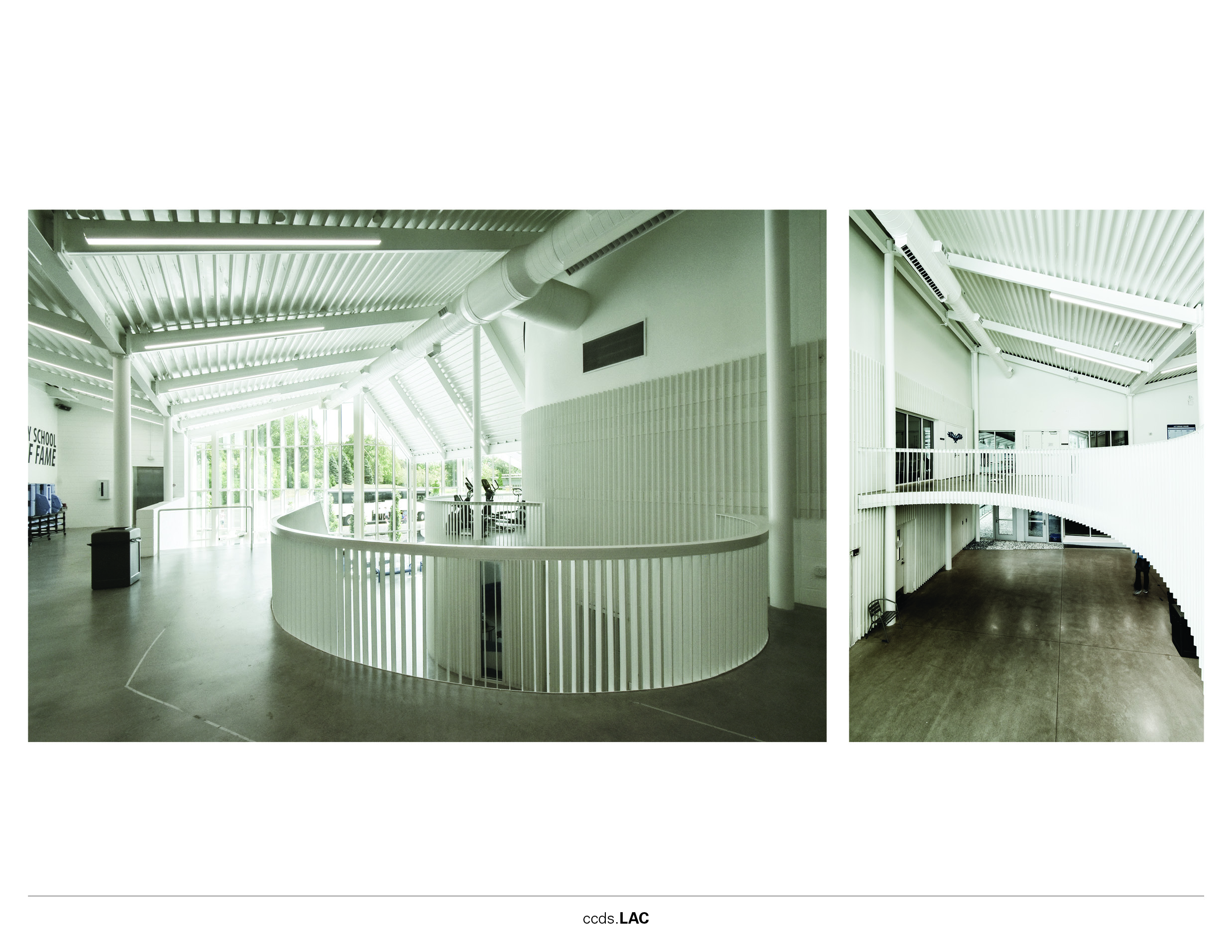 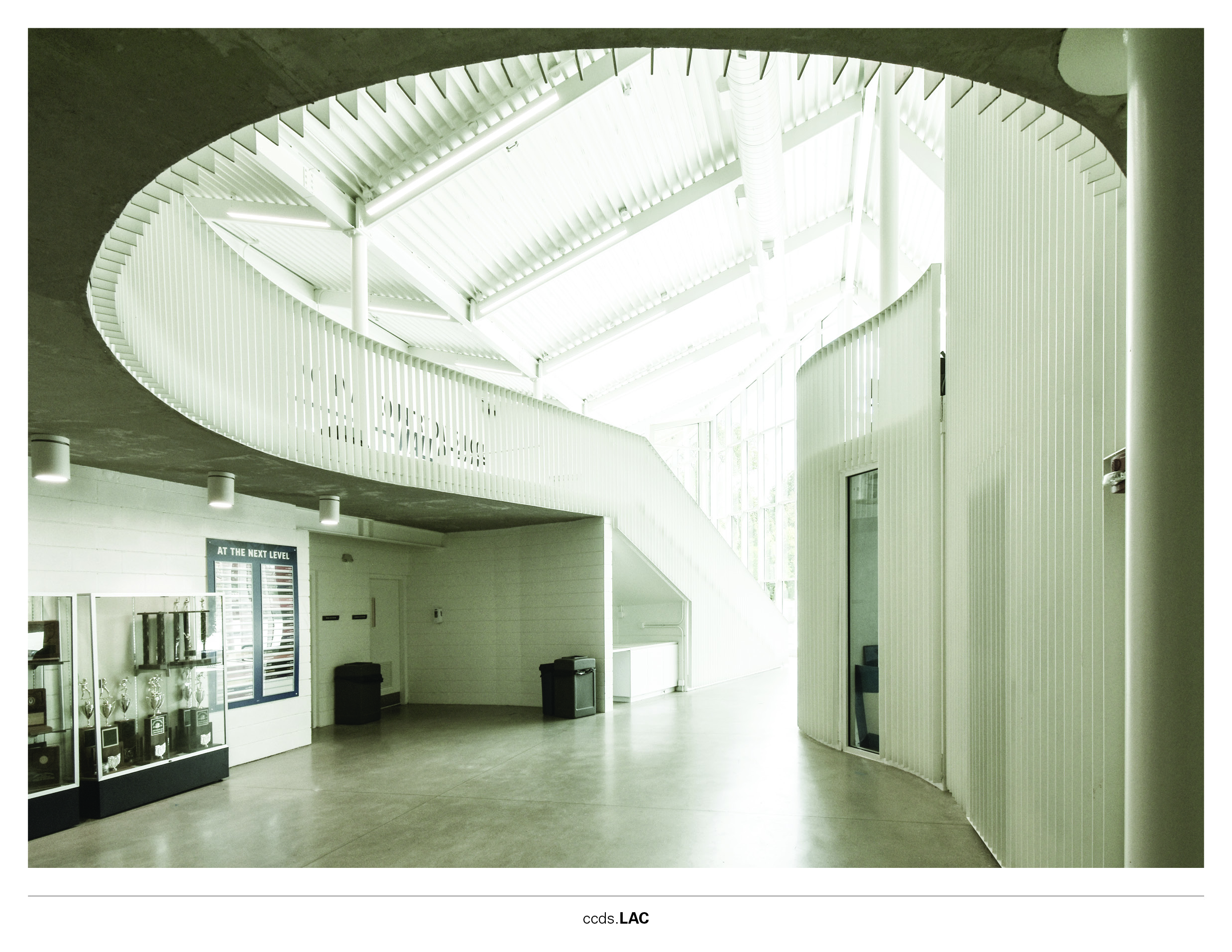 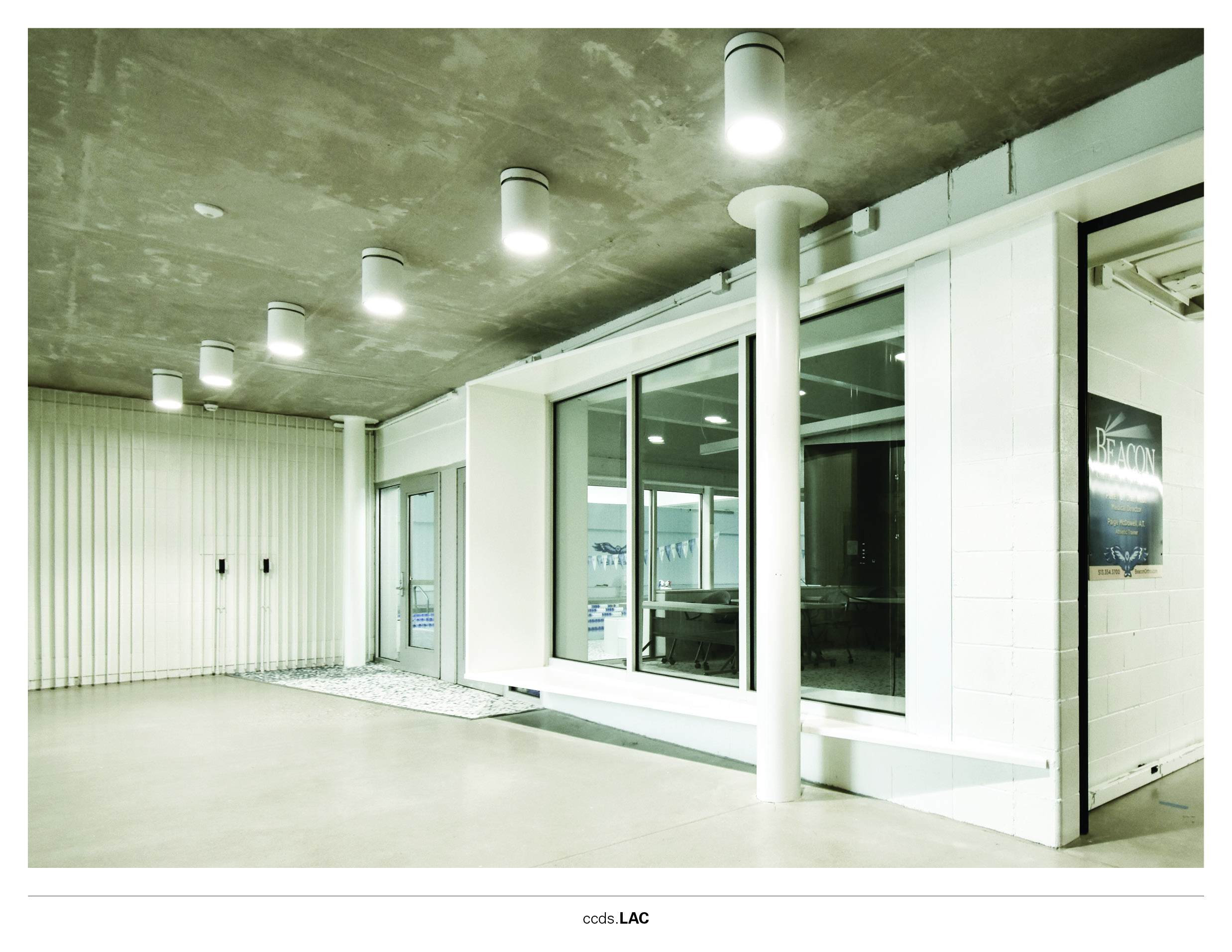 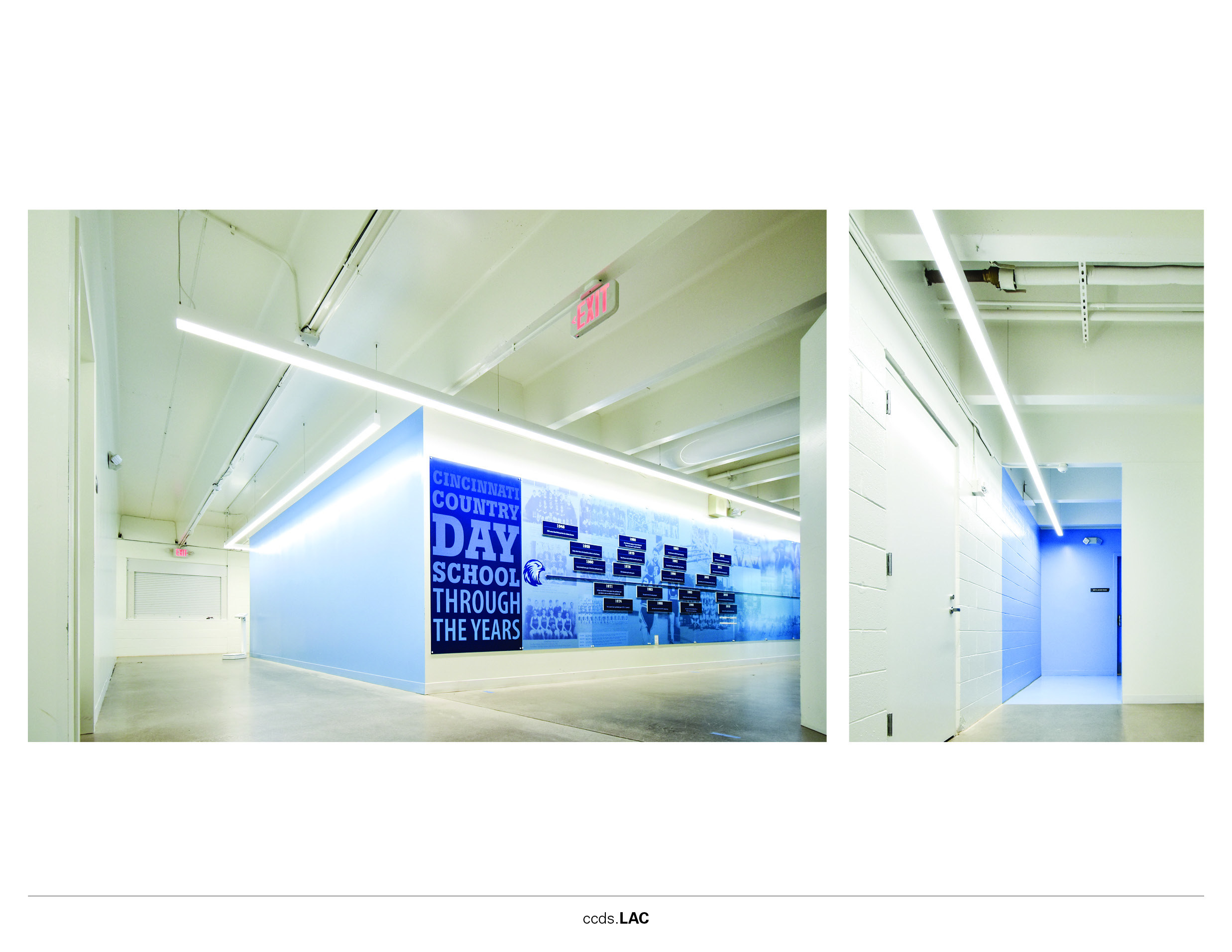 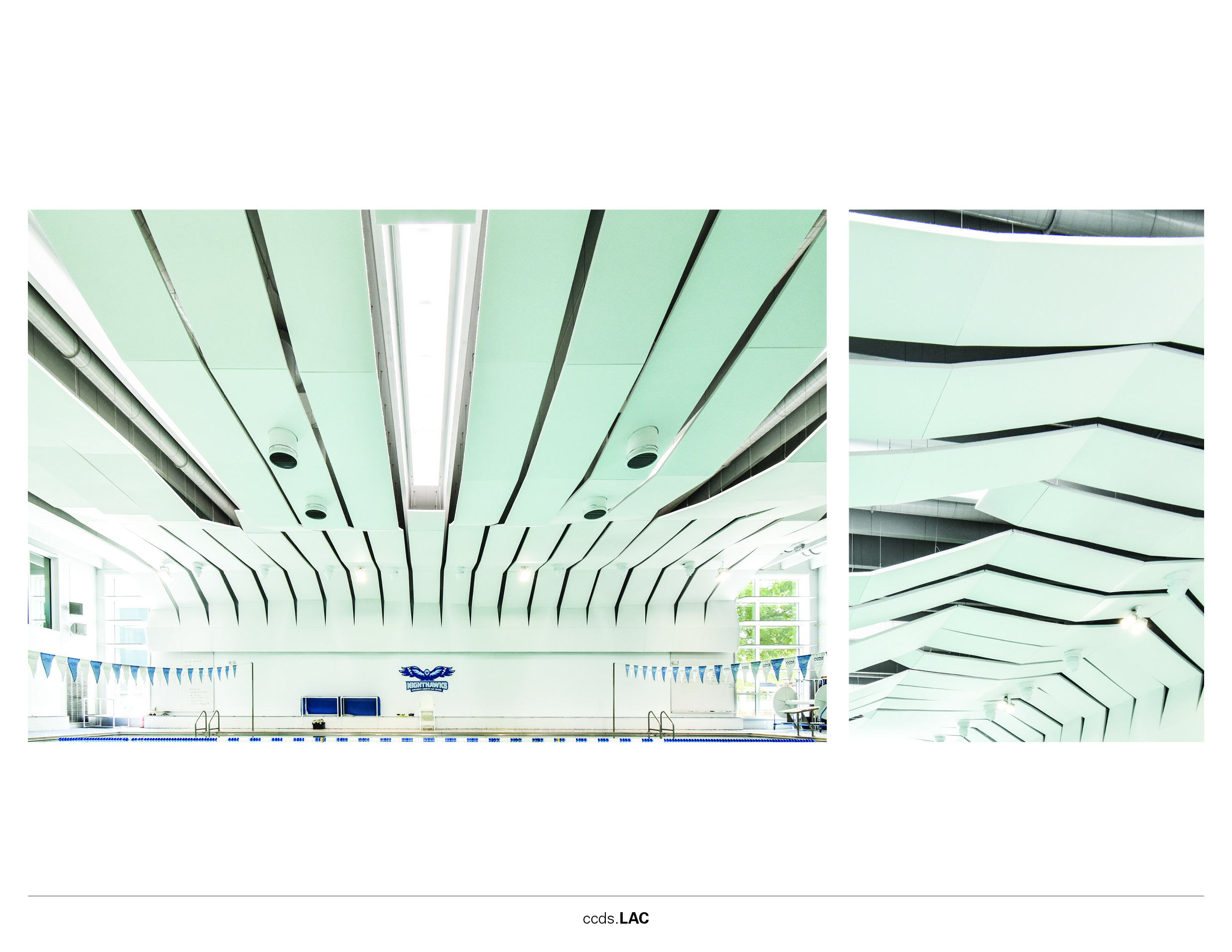 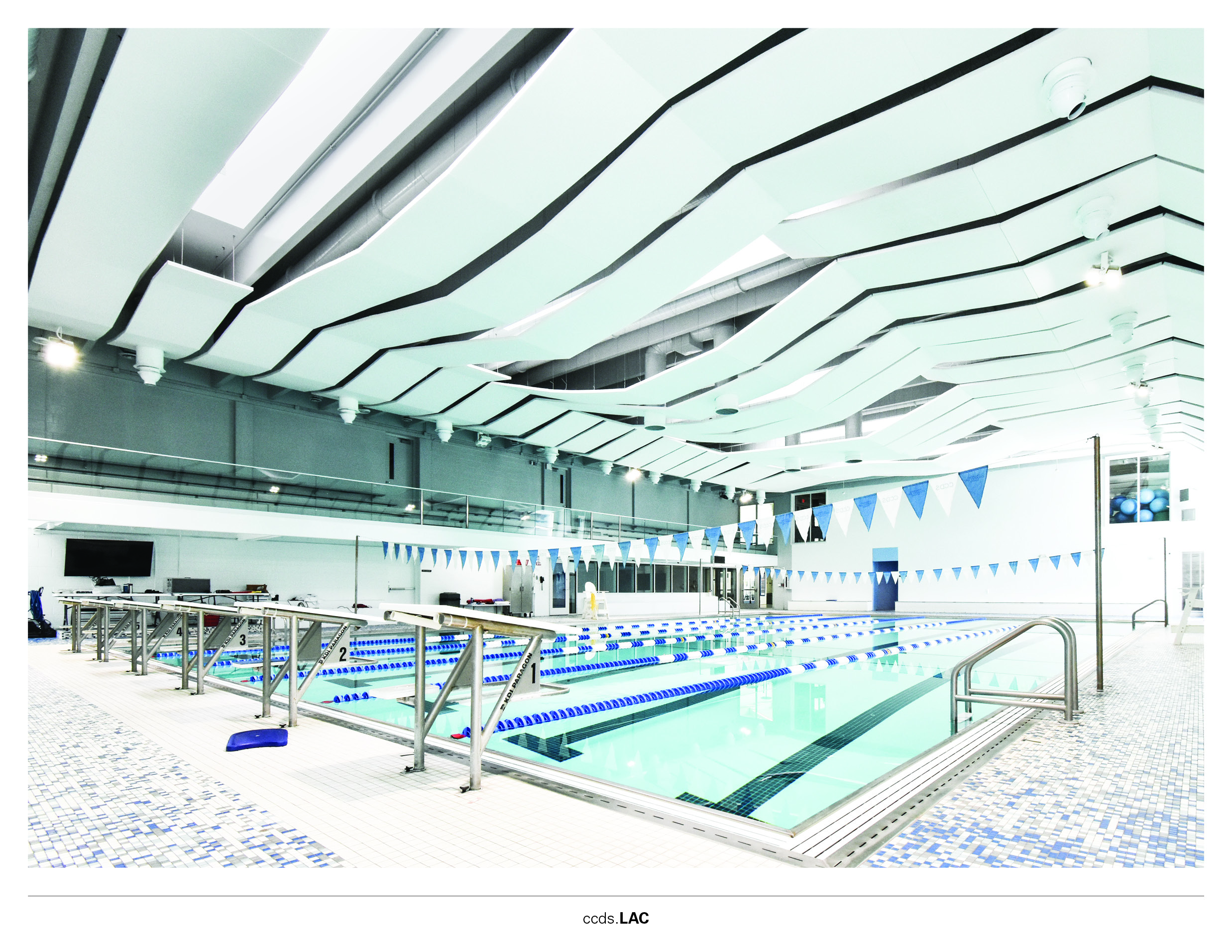