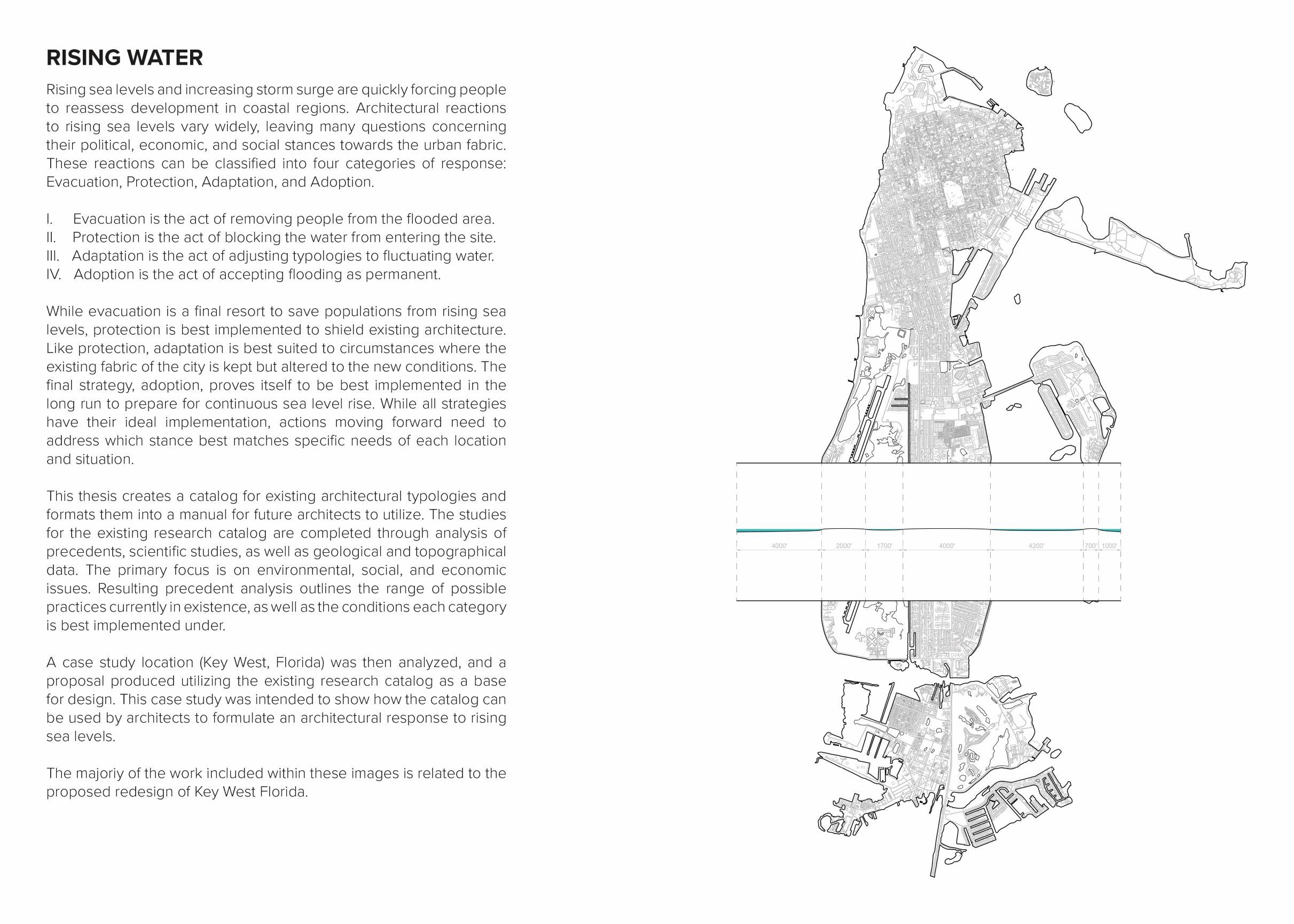 This thesis project creates a catalog for existing architectural typologies and formats them into a manual for future architects to utilize. The studies for the existing research catalog are completed through an analysis of precedents, scientific studies, as well as geological and topographical data. The primary focus is on environmental, social, and economic issues. The resulting precedent analysis outlines the range of possible practices currently in existence, as well as the conditions each category is best implemented.

A case study location (Key West, Florida) was then analyzed, and a proposal was produced utilizing the existing research catalog as a base for the design. This case study was intended to show how the catalog can be used by architects to formulate an architectural response to rising sea levels. 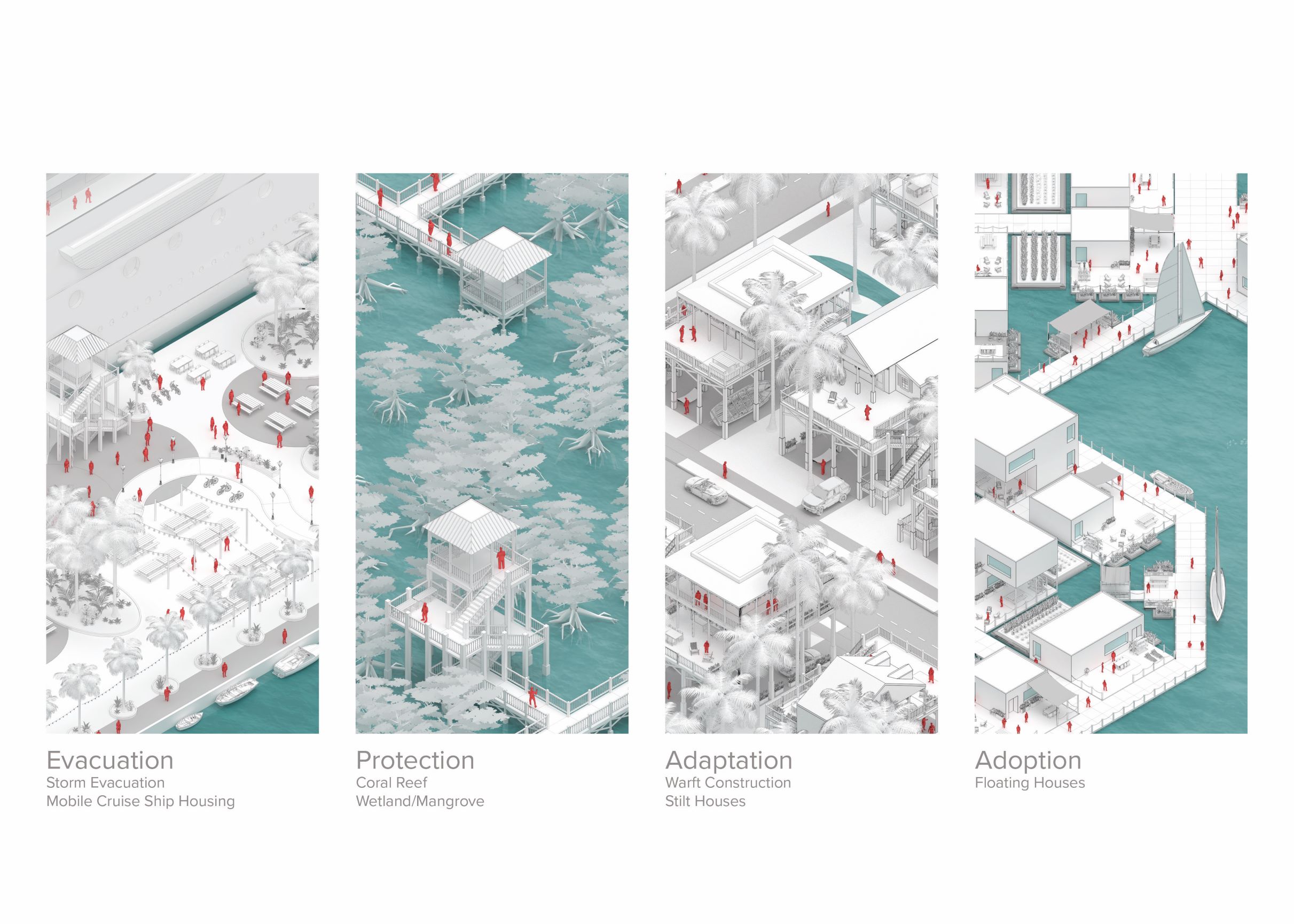 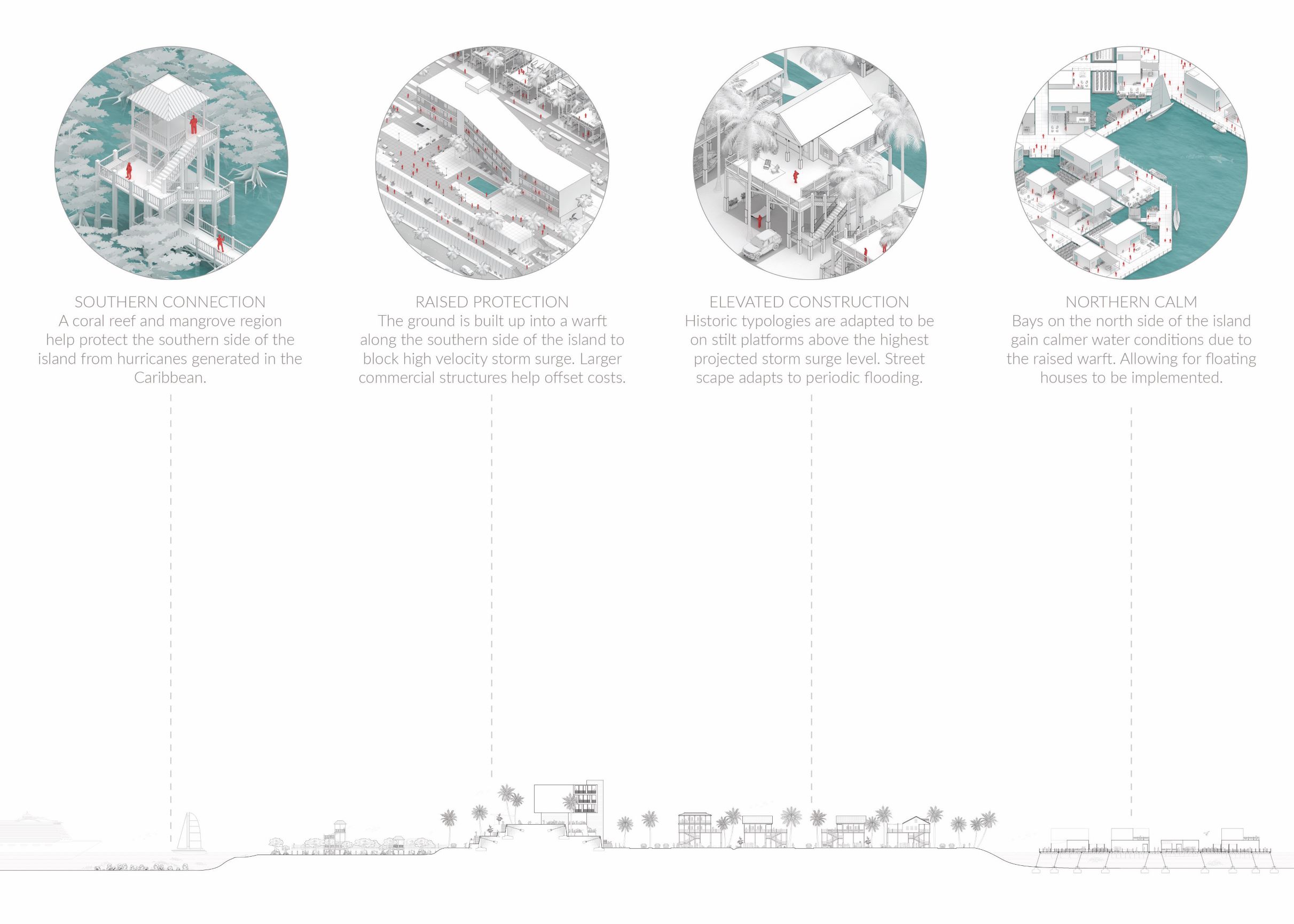 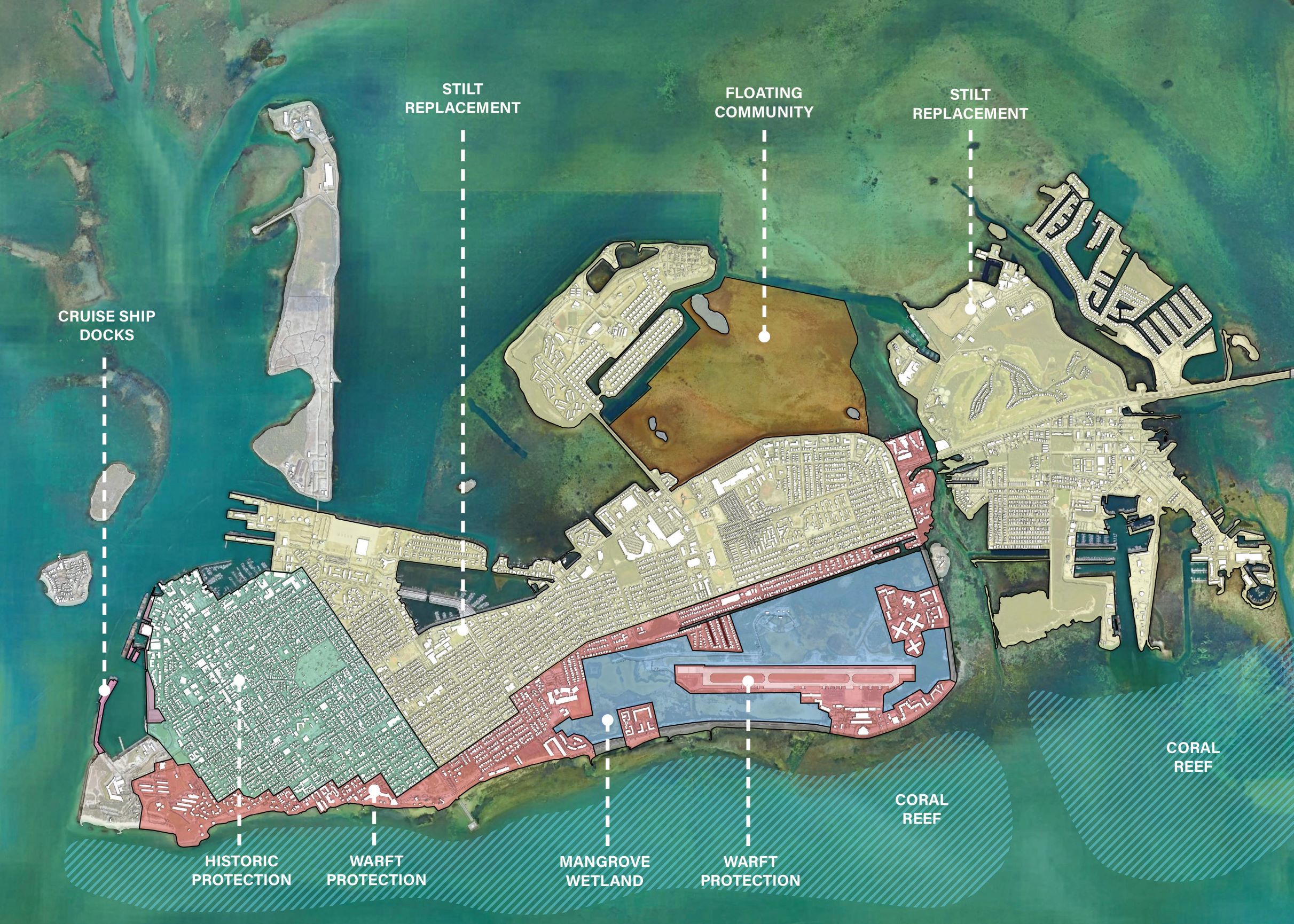 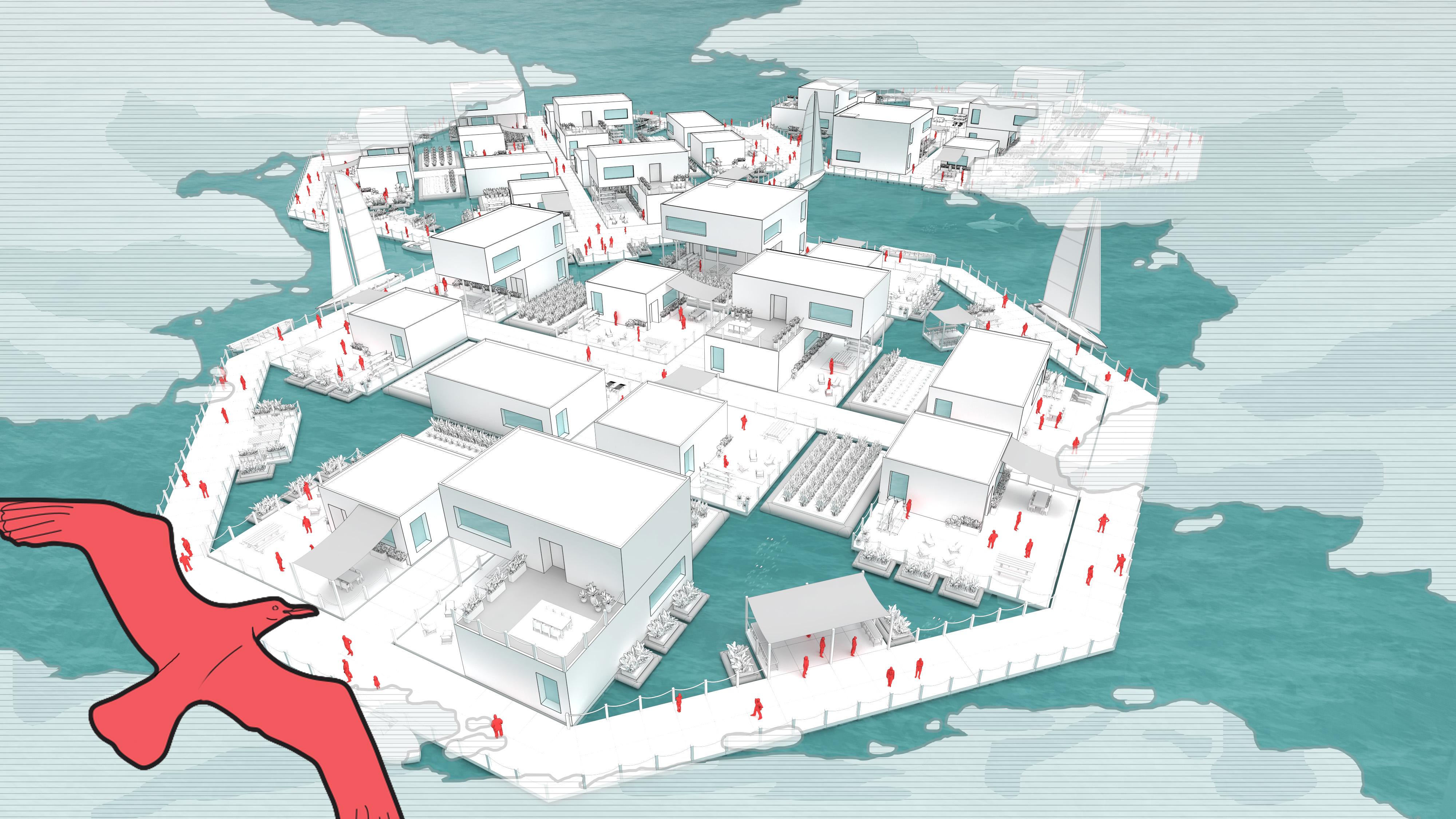 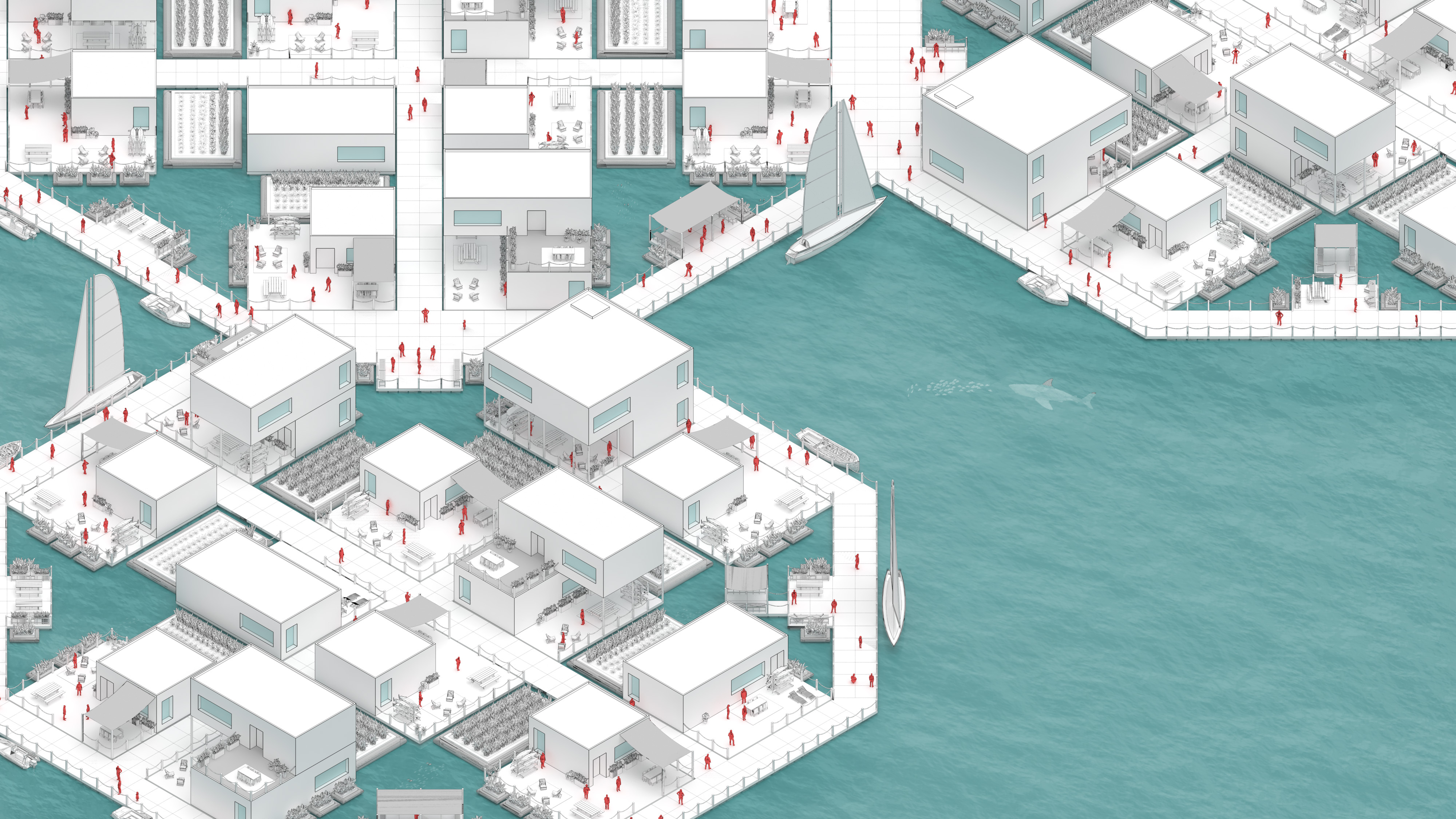 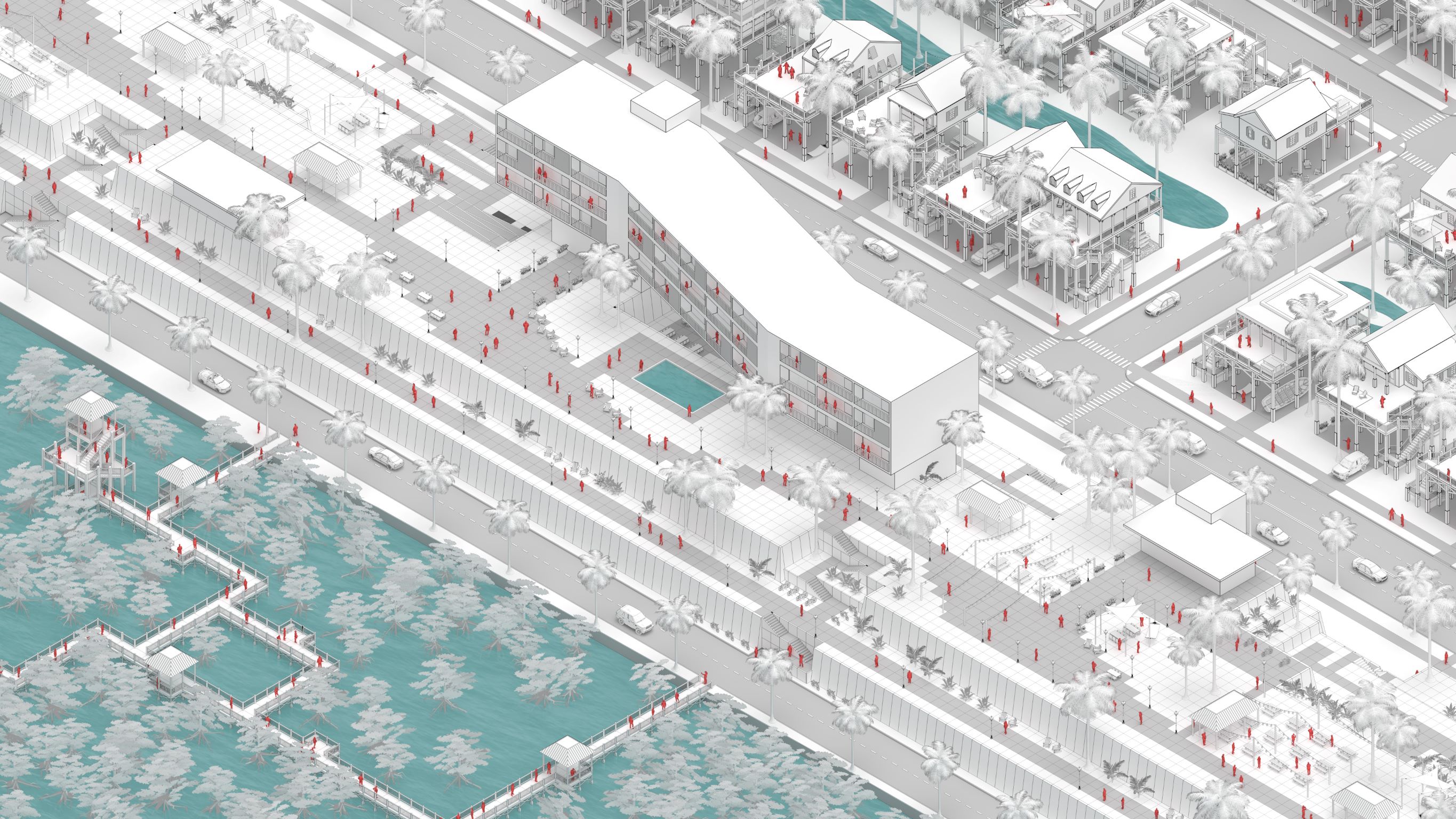 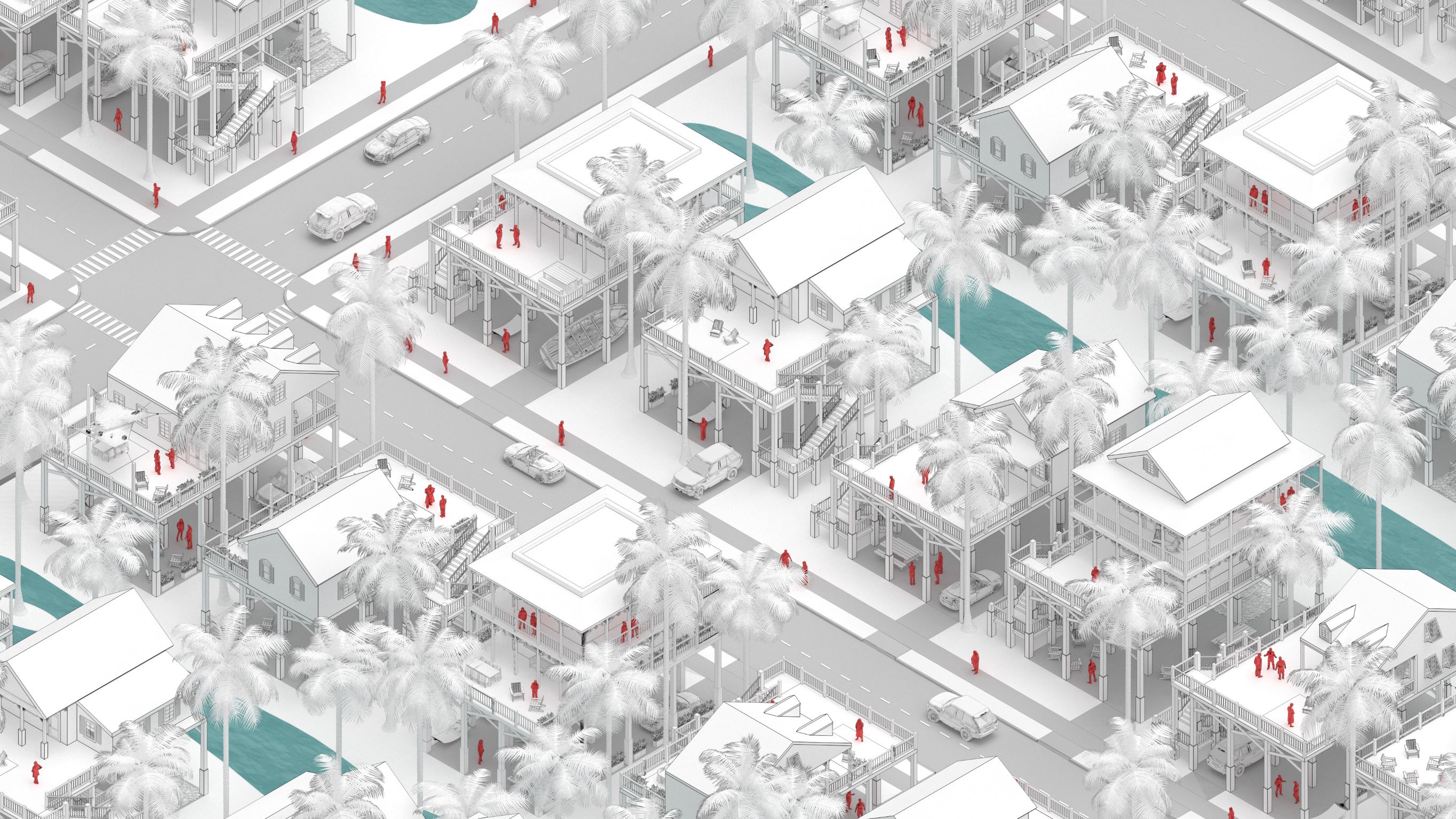 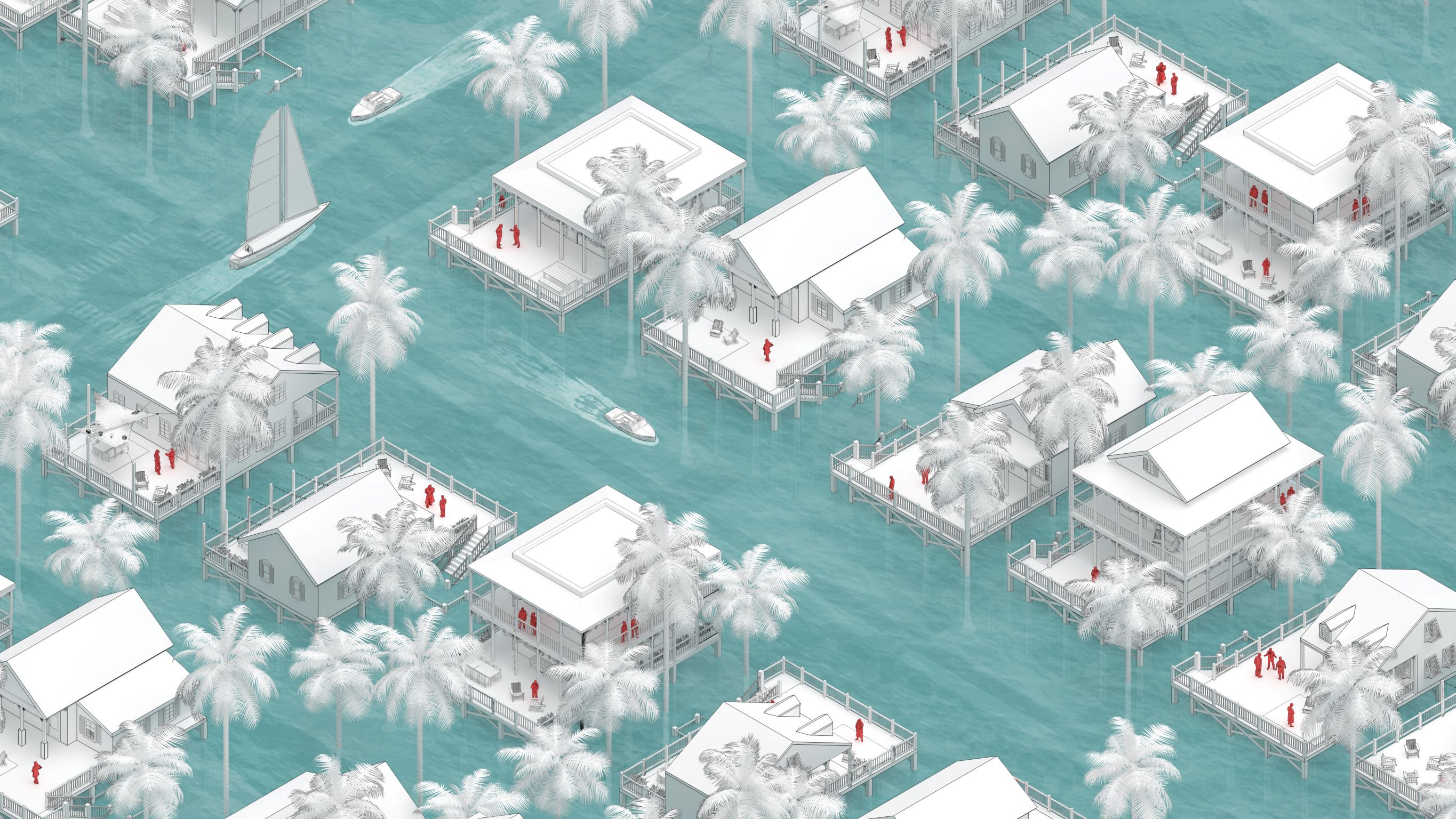 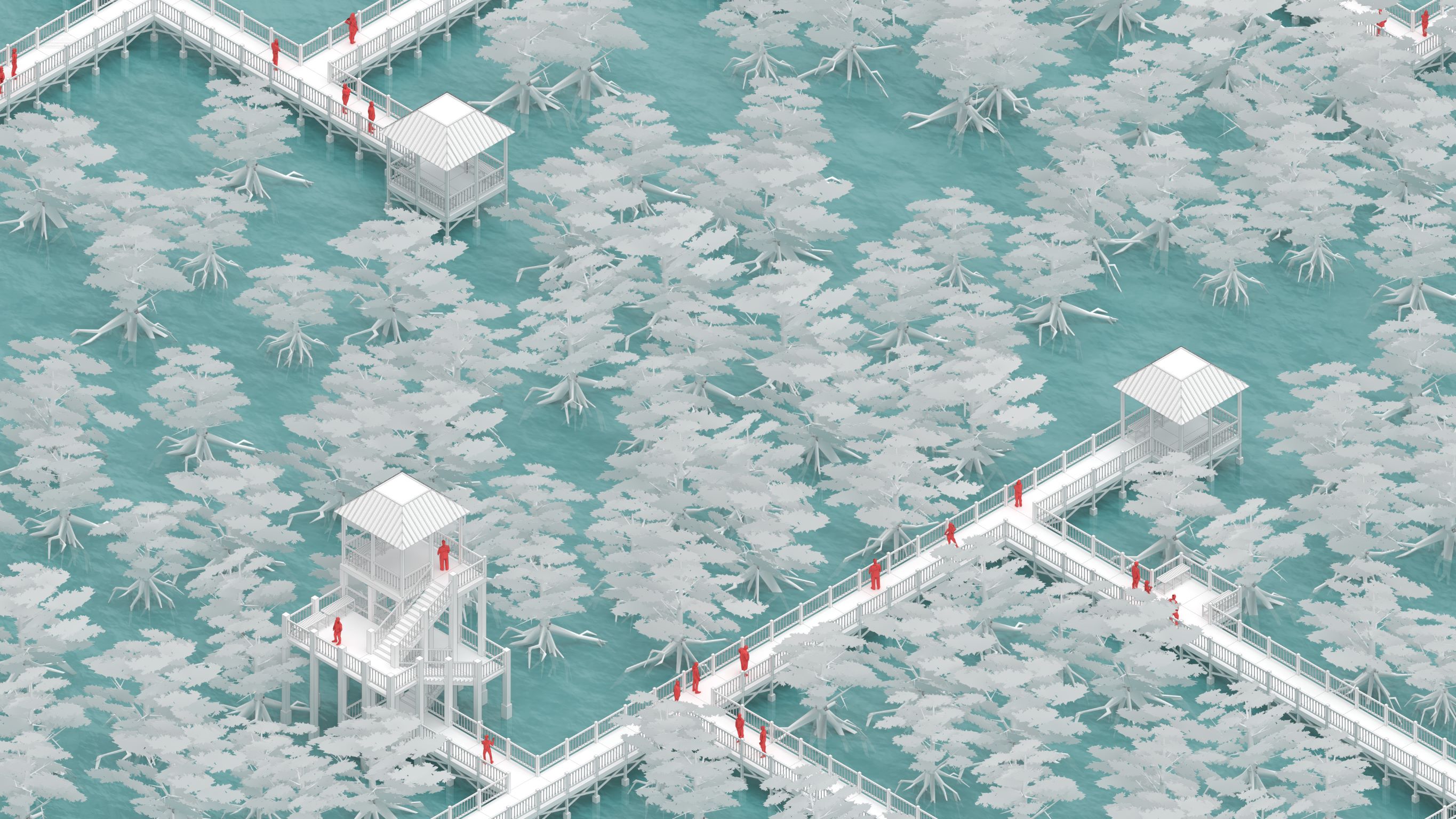 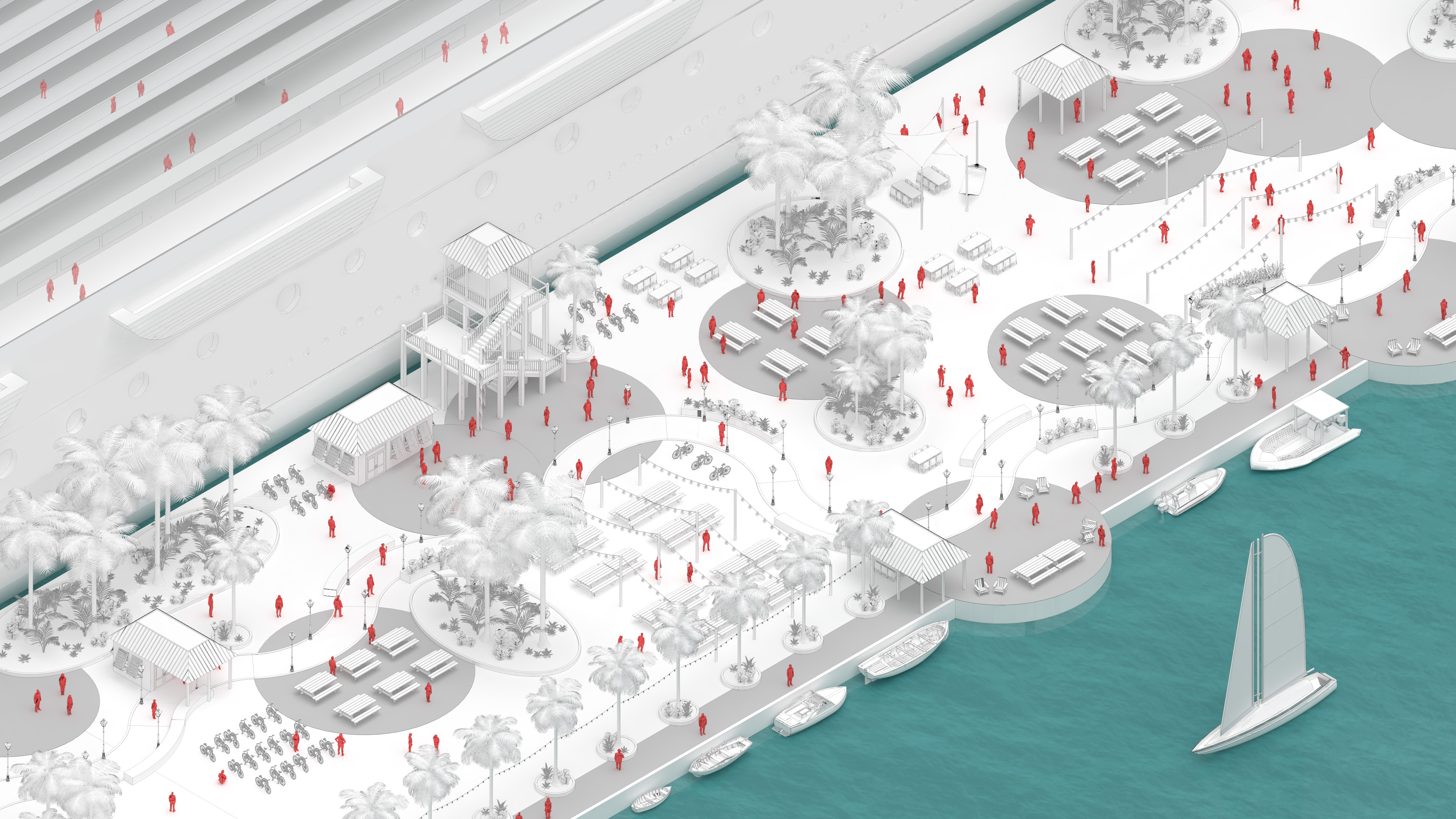 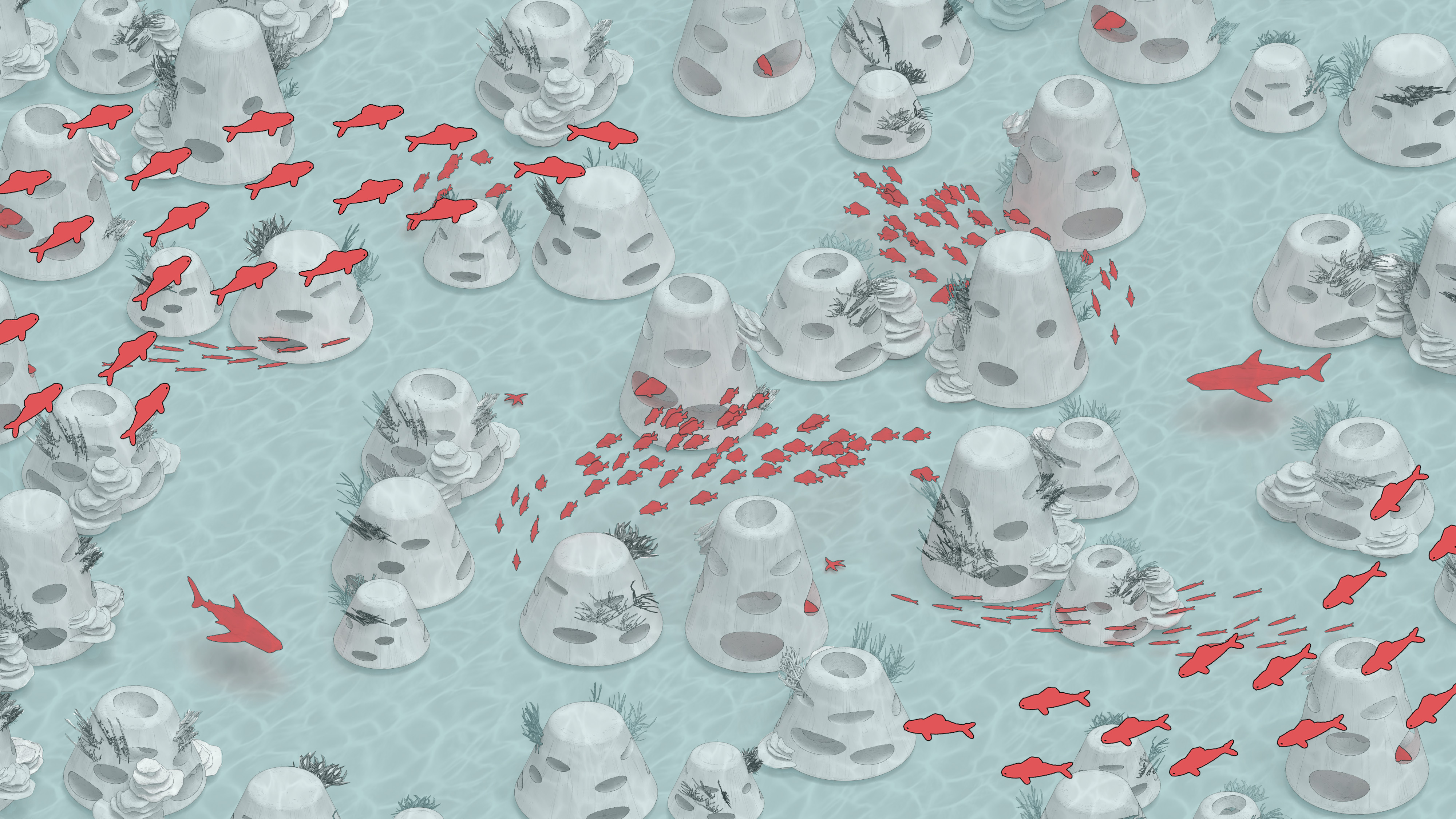 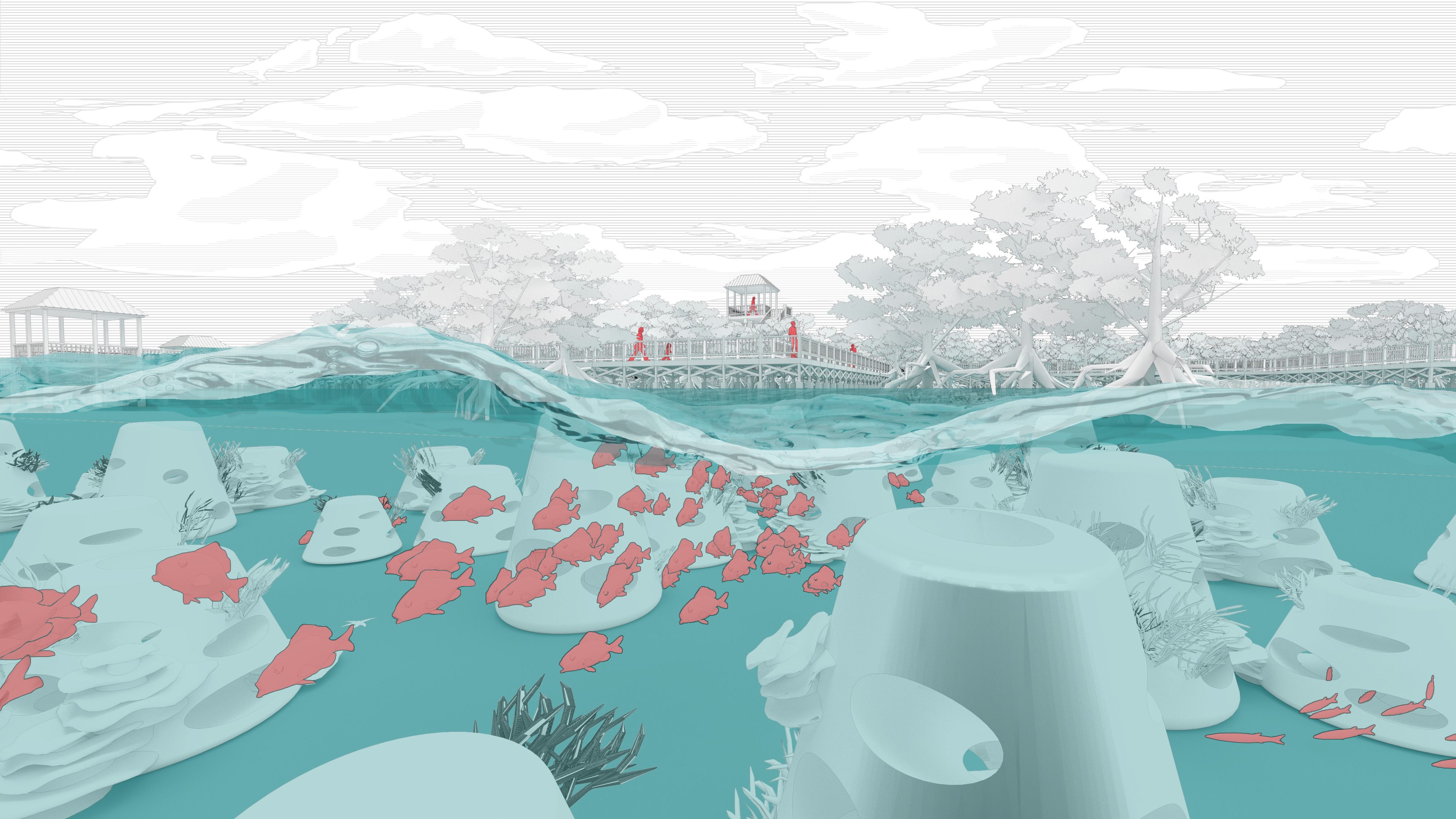 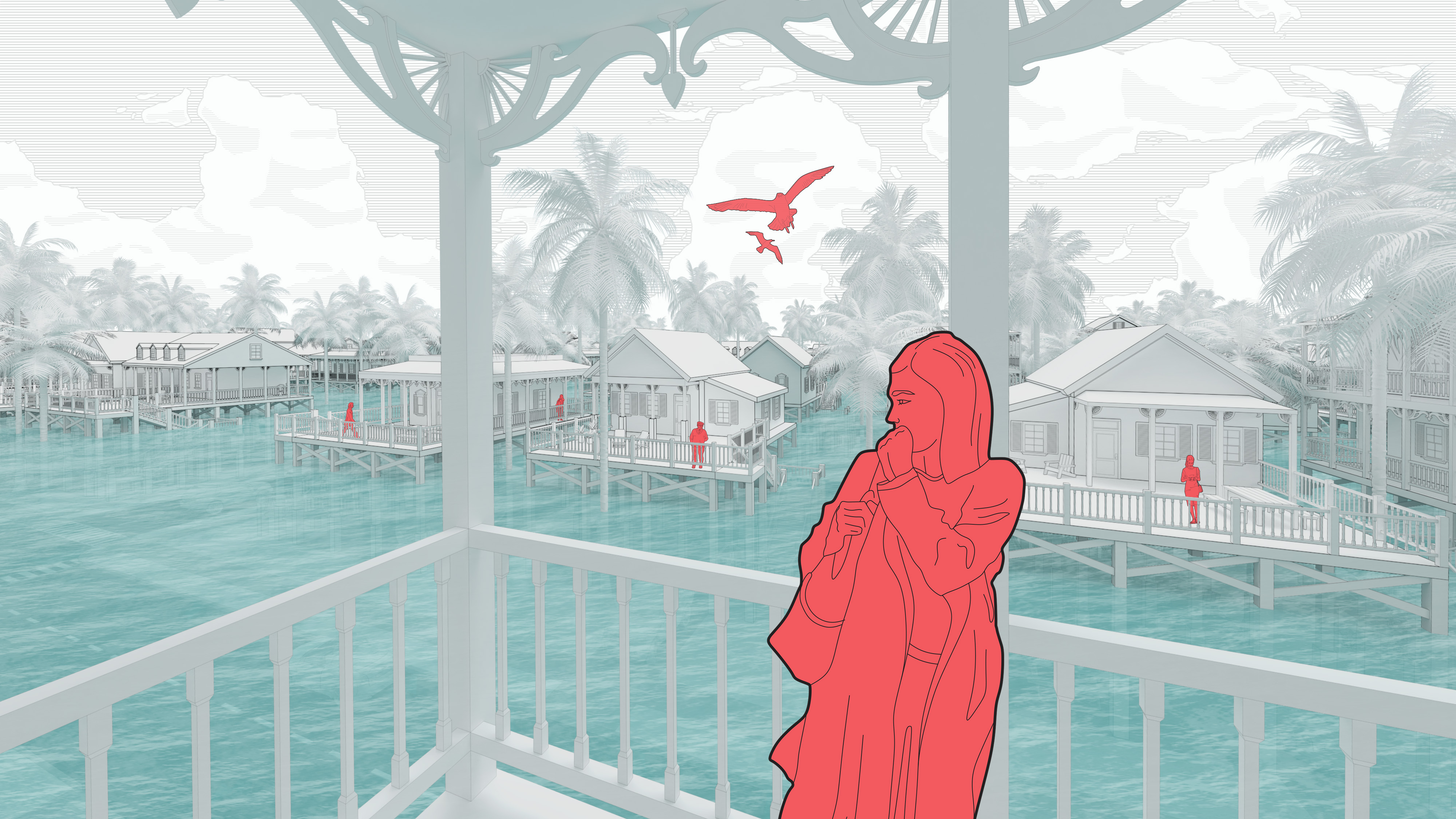 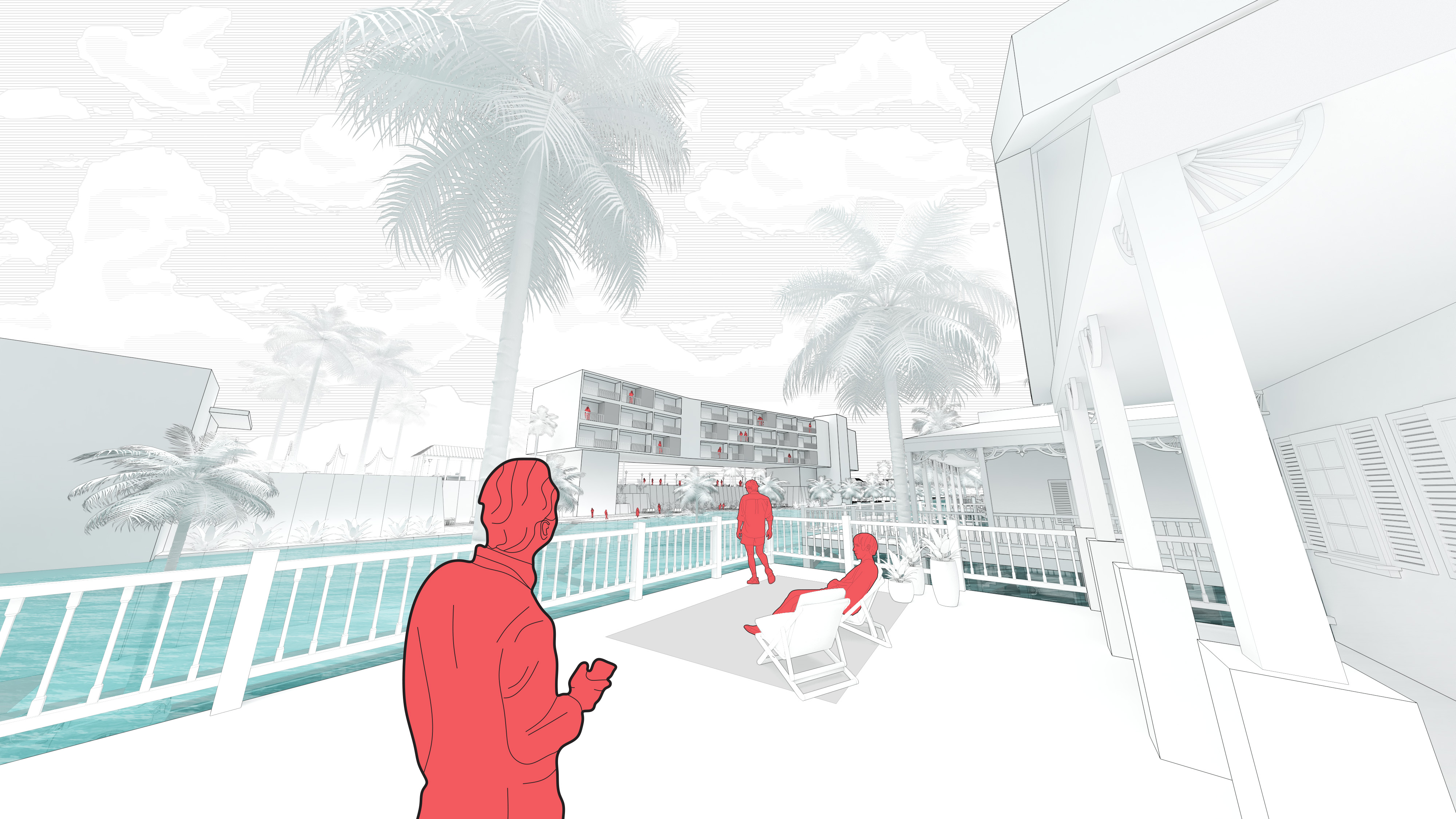