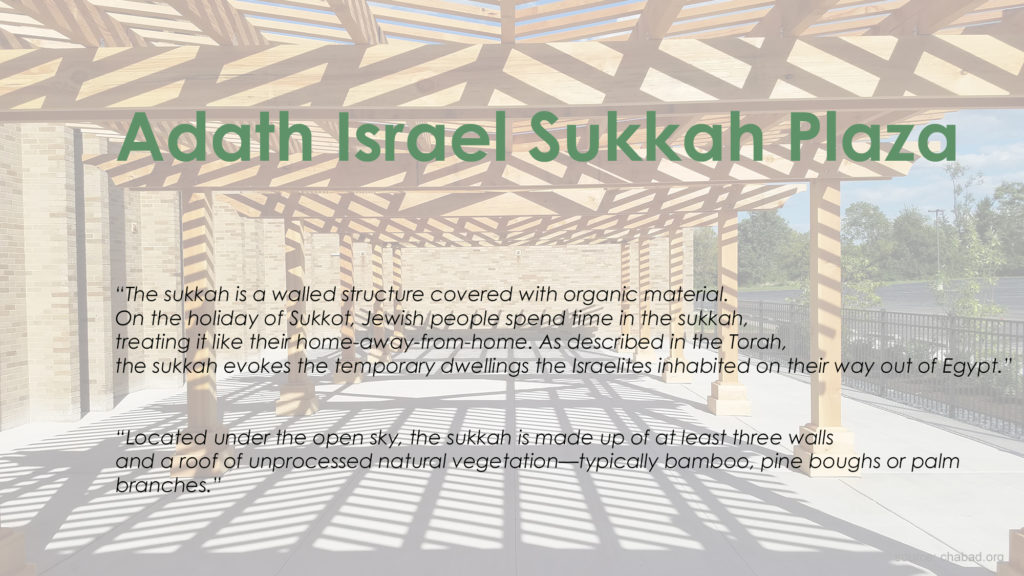 A permanent Sukkah Arbor and Plaza is created for Sukkot ceremonial use and multiple gathering events. A new plaza replaces an earlier deteriorated plaza where a temporary Sukkah structure was installed each year.

The Religious Use:
“Sukkah” were hut like structures that Jews lived during 40 years of travel after the exodus from Egypt. The eight days after Yom Kippur, the Jewish Day of Atonement, is the festival of Sukkot. A Sukkah structure is built, or if permanent, adorned and enclosed for dwelling, eating and meditation in remembrance of homeless wandering after the exodus.

Symbolism:
• The Sukkot ceremony serves as an admonition to man to be humble like those whose ancestors were exiled to Babylonia and homeless and wandering.
• Portrayed in liturgy as a symbol of peace. “Spread over us the shelter of Your Peace”.
• “Man leaves his home to move into a temporary abode, absent of wealth and security to remind him that he depends upon the Almighty”. 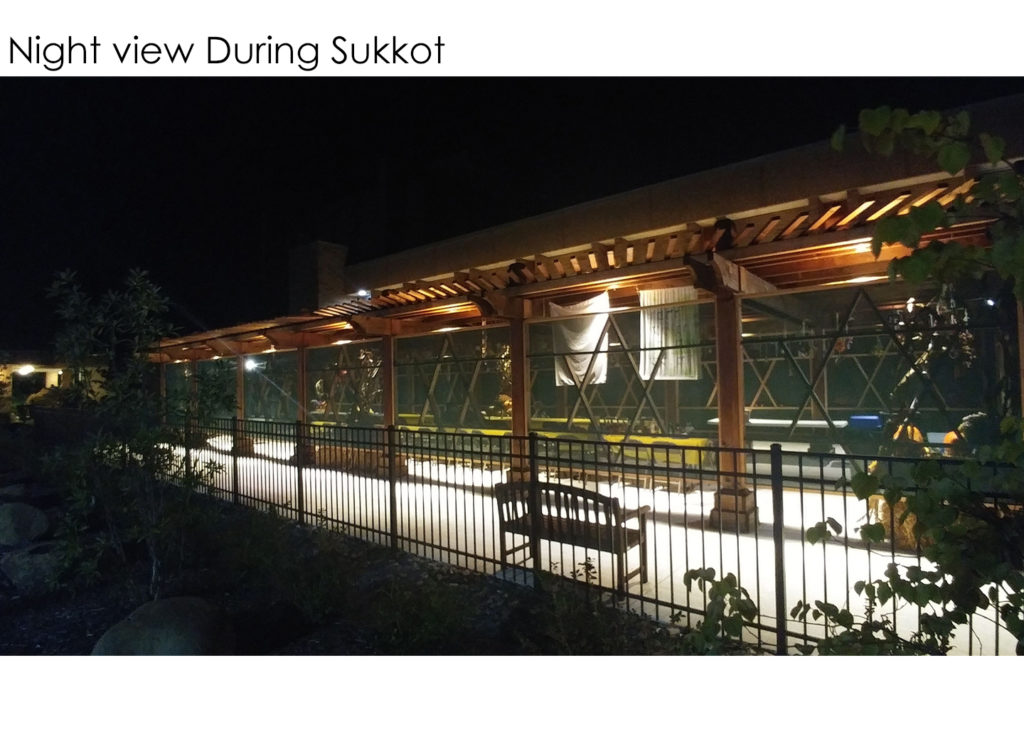 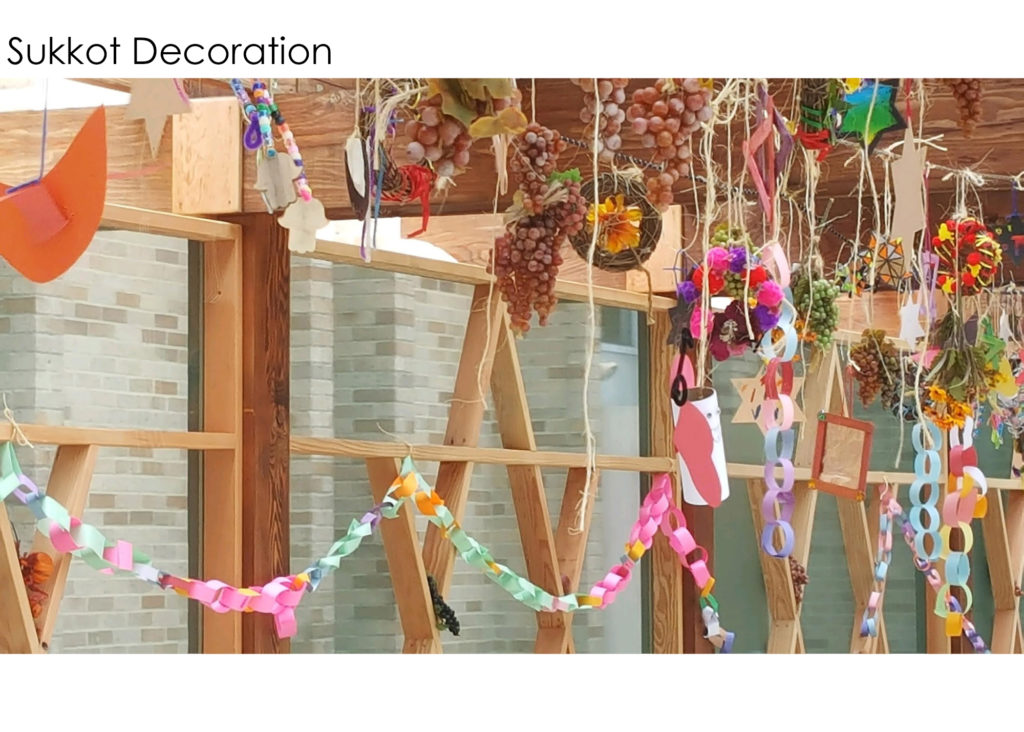 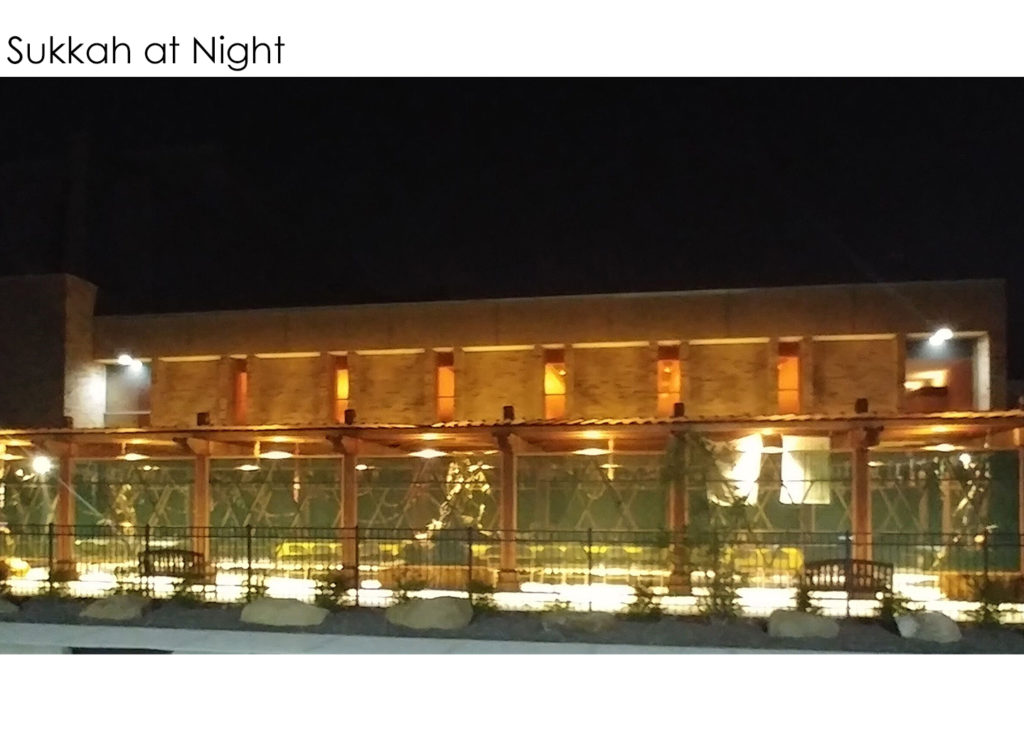 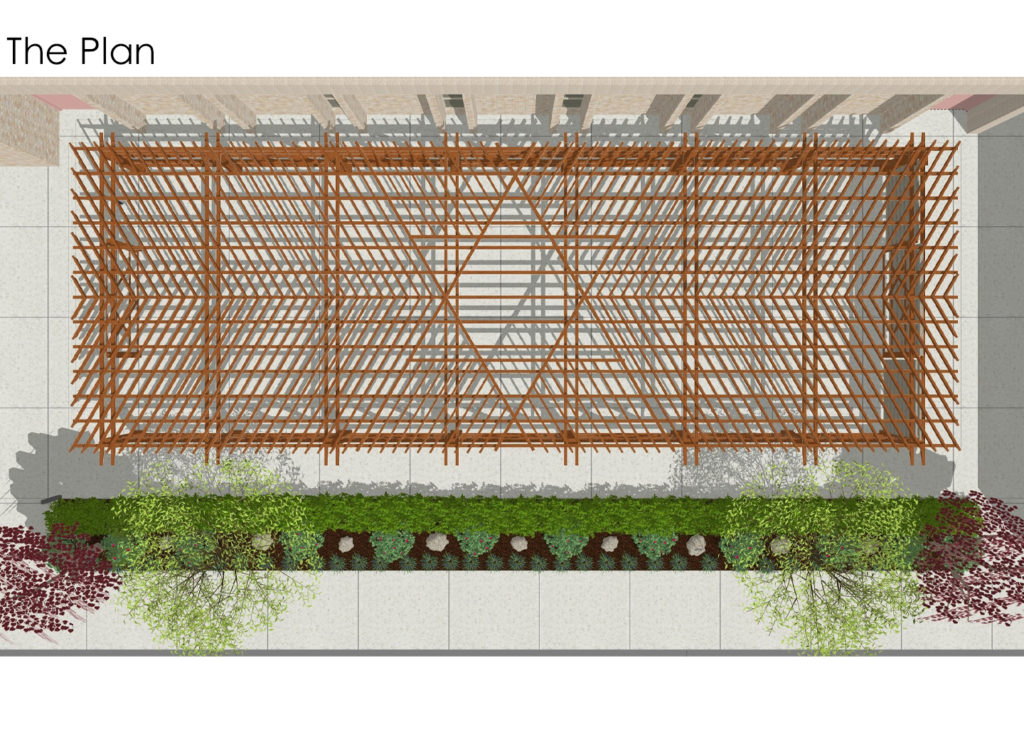 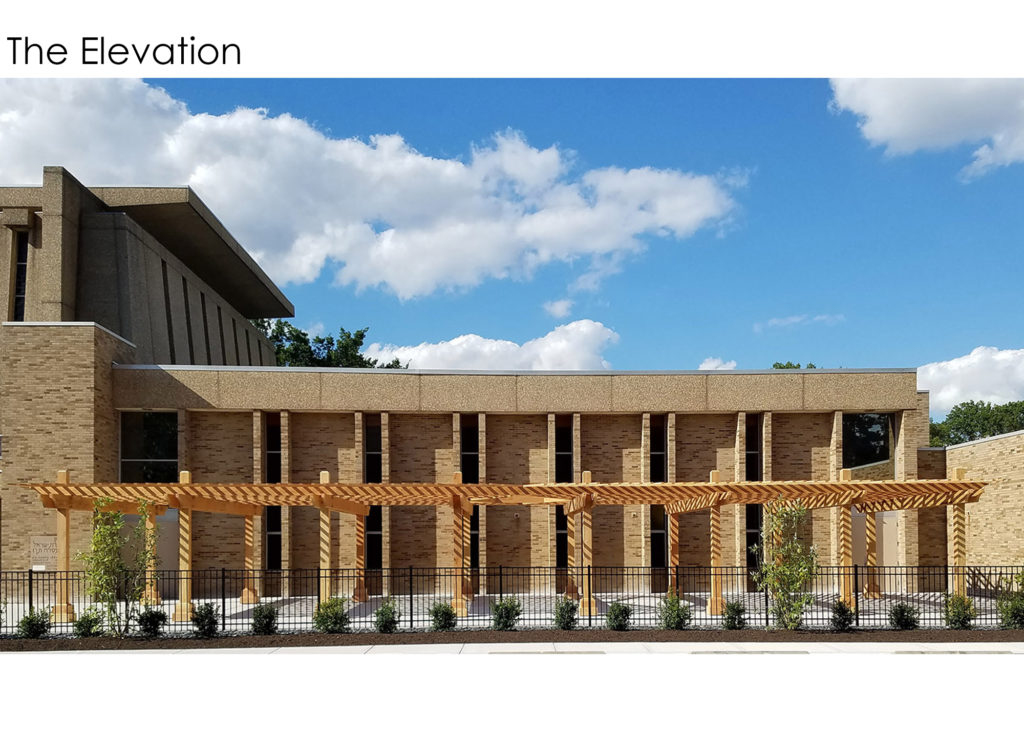 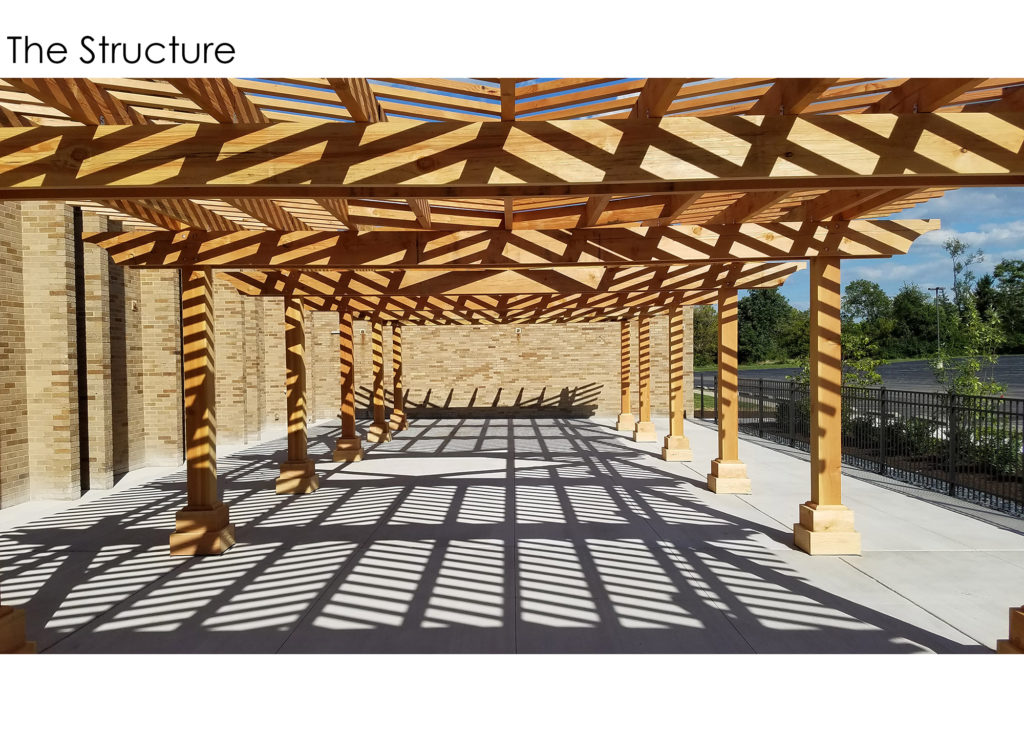 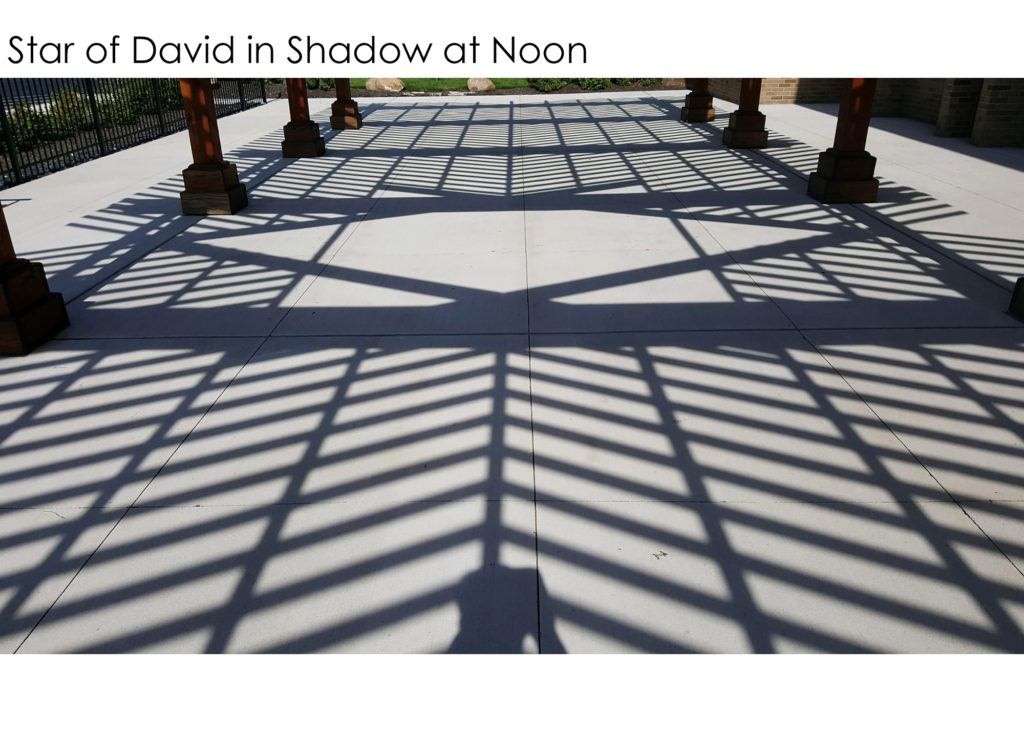 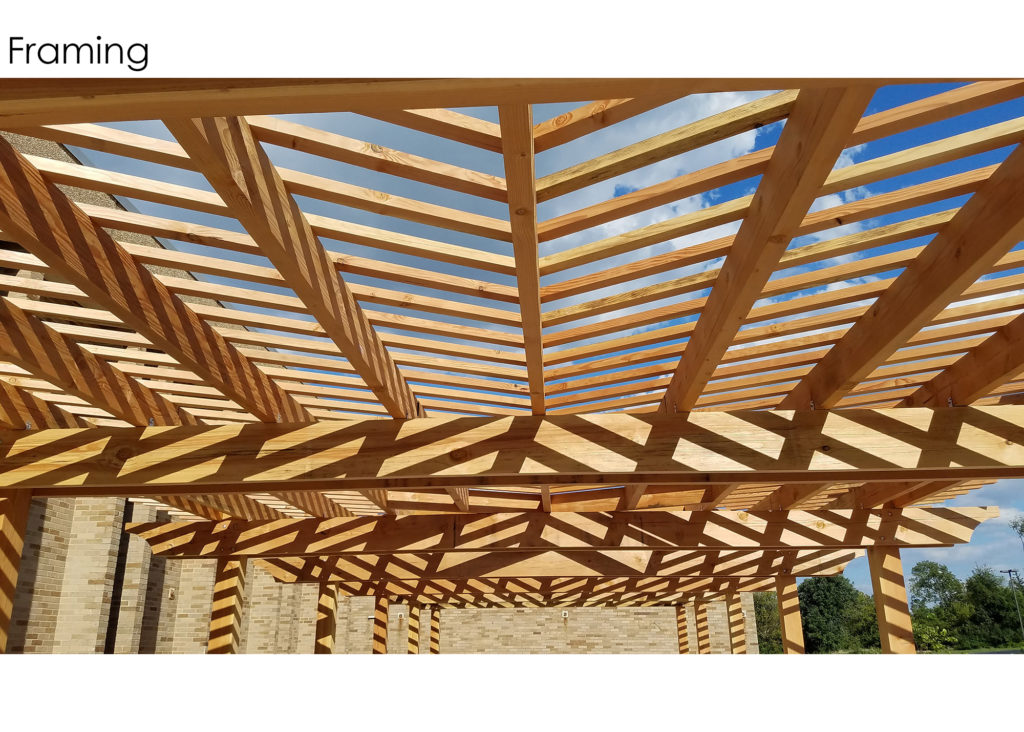 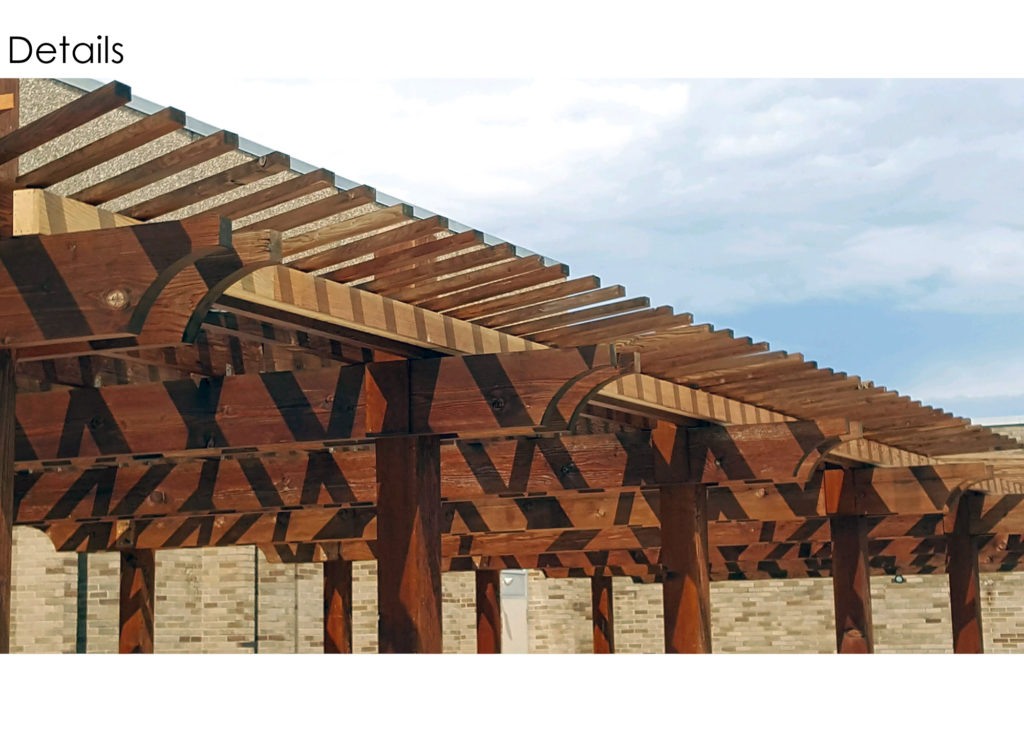 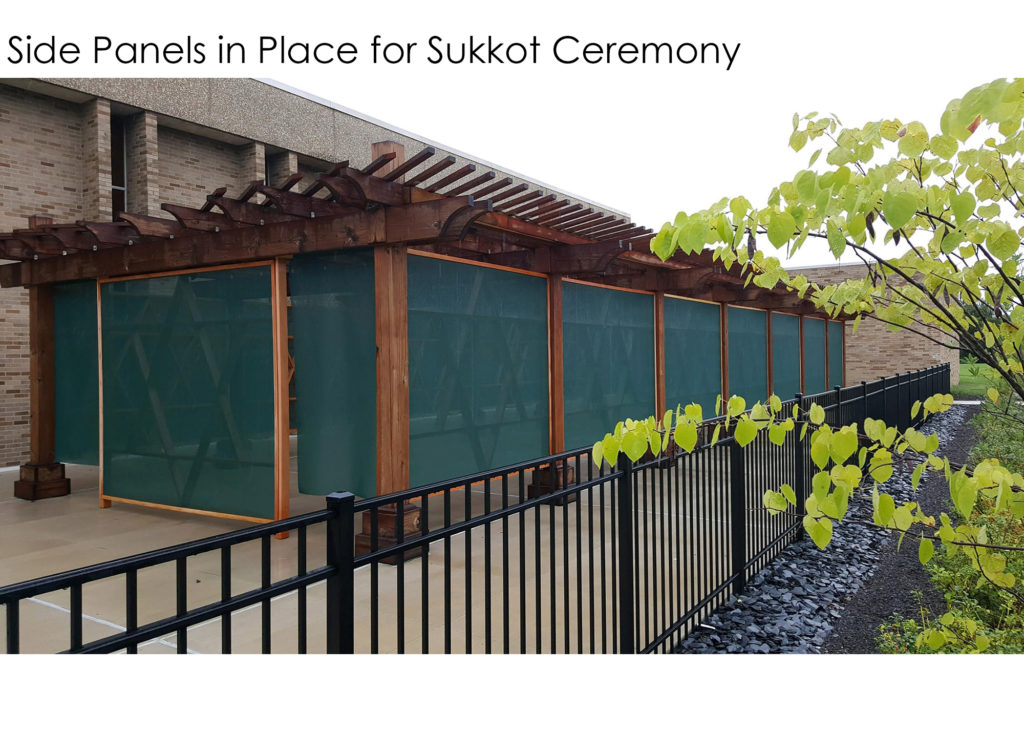 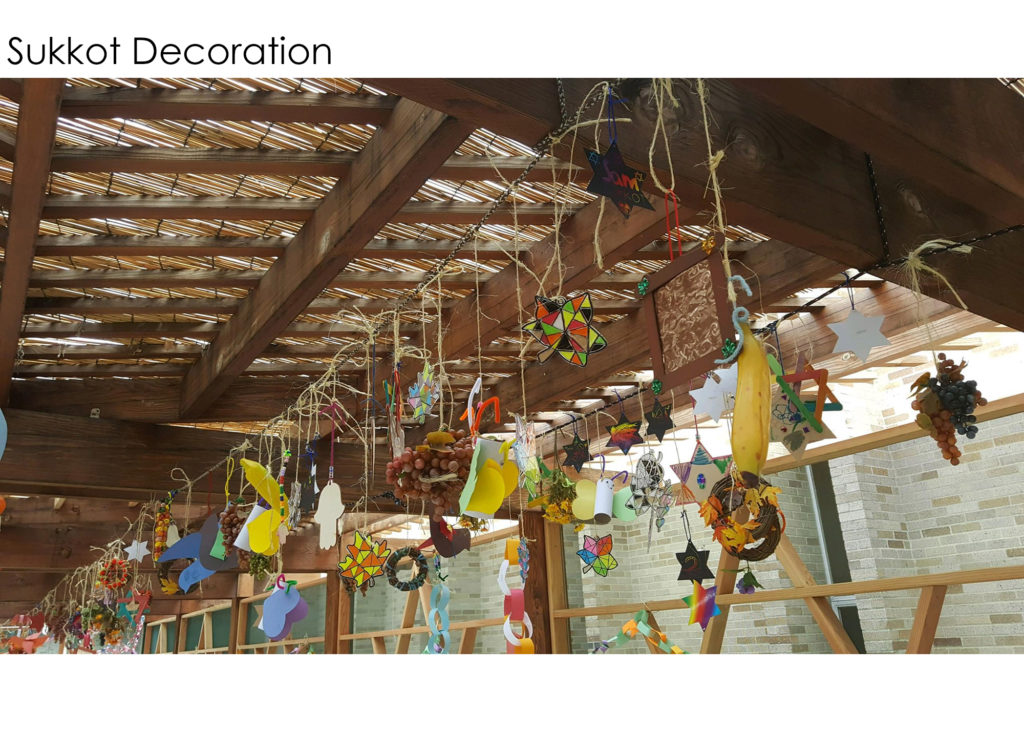