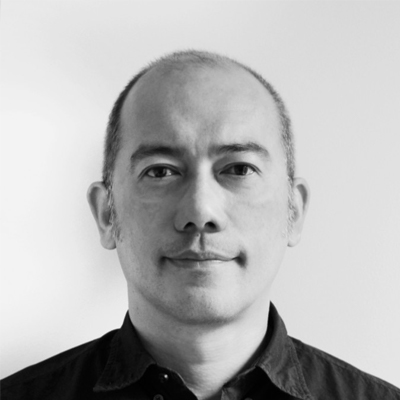 Roberto de Leon is a co-founder of de Leon & Primmer Architecture Workshop (DPAW), a design studio focusing on public projects with a cultural, civic or not-for-profit basis. DPAW’s working methodology draws inspiration from regional traditions of craft and fabrication, placing an emphasis on the potential of conventional materials and construction methods. The studio cultivates an understanding of contextual specificity as a nuanced relationship between place, time and local culture. In implementing this approach, the Workshop purposefully embraces a design rigor aimed at simplicity and precision, with the underlying premise that innovation necessarily equals economy. Since its founding in 2003, the firm’s work has been recognized through many honors and awards, including selection for the 2010 Design Vanguard by Architectural Record and the 2011 Emerging Voices by the Architectural League of New York. Roberto’s work through DPAW has been published extensively nationally and abroad, and has been exhibited at several international venues including this year’s 2021 Venice Biennale, the 2012 & 2014 Istanbul Design Biennial, the 2011 Beijing International Design Triennial, and WOOD 2010 in Smaland, Sweden. Roberto holds a Master In Architecture from Harvard University and a Bachelor of Arts In Architecture from the University of California at Berkeley. 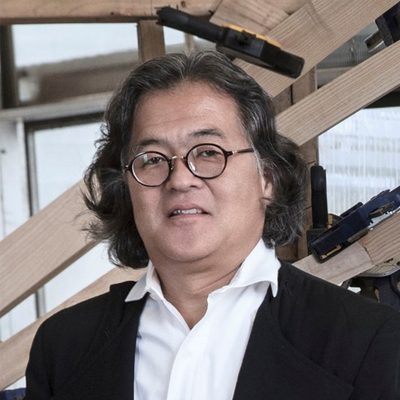 Joey N. Shimoda earned a Bachelor of Architecture degree from California Polytechnic State University in San Luis Obispo. In the early years of his career, Mr. Shimoda has worked with Morphosis Architects, Peter Wilson of Buros von Bolles + Wilson in London, and Frank Gehry and Associates.
‍
On Valentine’s Day 2000, he and Susan Chang AIA,IIDA,ASID, founded Shimoda Design Group. A studio founded on a multi-disciplined platform that brings quality design, innovation and technical excellence to projects of every scale. In addition to the core staff of fifteen, the studio provides graphic design, landscape architecture and product design services. The studio believes in a responsible and sustainable building practices that promote equity and diversity in their realization.
The studio has garnered more than 40 awards for design excellence on a local, national and global scale. Currently the firm has ongoing projects in Brooklyn, Manhattan, and Los Angeles. 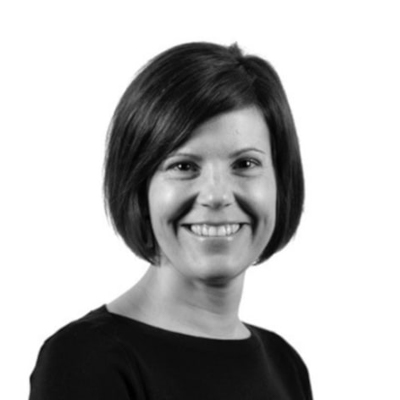 Anna Crider has over 20 years of industry experience in design for the built environment including wayfinding, donor recognition and placemaking systems, interactive media, print, and identity design. As Partner in Entro’s New York office, she provides leadership in the area of creative direction, project management, and business development.
‍
Throughout her career, Anna has led comprehensive wayfinding and communication systems for premier clients including Emaar Square’s mixed-use development in Istanbul, Turkey, the William J. Clinton Presidential Library in Little Rock, Arkansas, and The Johns Hopkins Hospital in Baltimore, Maryland.

Her current work ranges from the development of a comprehensive wayfinding and donor recognition program for the Ronald O. Perelman Performing Arts Center at the World Trade Center in New York, New York to the development of a  Branding and Wayfinding Master Plan for the Southeastern Pennsylvania Transportation Authority’s (SEPTA) Rail Transit Network in Philadelphia, Pennsylvania.

Her passion is to ensure that complex information is simple to navigate. This passion has extended beyond the built environment, driving her to develop communication reports for clients ranging from Bloomberg to the The City of New York Department of Sanitation, among others.
‍
Anna is the current President of the Society for Experiential Graphic Design (SEGD) Board of Directors. 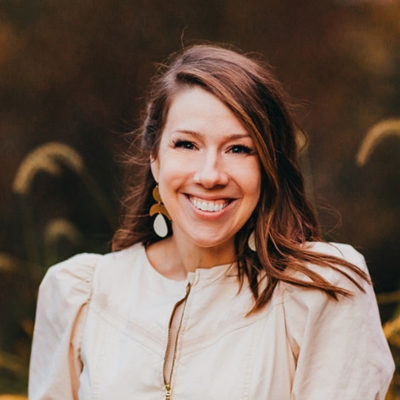 A professional Landscape Architect in Pennsylvania, Allison earned a Masters of Landscape Architecture and a Masters of Architecture from the University of Pennsylvania. Drawing on a foundation in physics and material science prior to Landscape Architecture, she has a passion for evidence-based design that prioritizes wellness and sustainability. Allison is a Principal in OJB’s Philadelphia office and leads OJB*lab, a research group that oversees landscape field testing and landscape performance modeling.
‍
Allison has a diverse portfolio of experience working with cultural institutions, universities, developers, public parks, residential, and community-led design. Her past projects include the revitalization of the Fifth Avenue Plaza at the Metropolitan Museum of Art in New York City, Carnegie Hall Roof Terrace in New York City, the Rotunda Landscape at the University of Virginia, and the Rodin Museum Gardens in Philadelphia. She is presently working on a Health and Wellness Center at Carnegie Mellon University and the Baylands, a 700-acre landfill and railyard multi-use ecological development on San Francisco Bay. 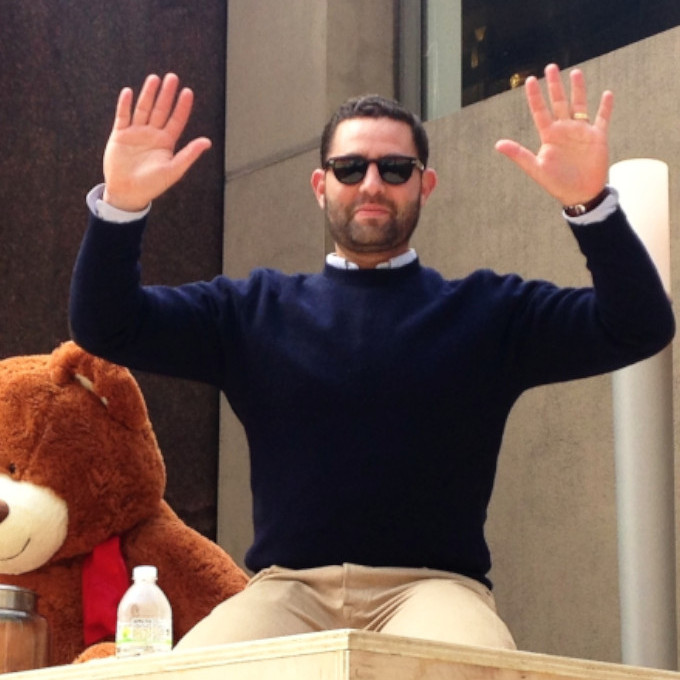 A native of Ohio, Jake returned home to Cincinnati by way of Savannah, New Orleans, Washington, DC, Boston, and Costa Rica. He earned a BA in International Affairs from George Washington University and studied language and international development at Universidad Veritas in San Jose, Costa Rica.

Jake was drawn back to Ohio when he was enlisted to develop the Venture Mentoring Service program for Cintrifuse, a Cincinnati-based regional innovation network.  Jake worked in conjunction with the Massachusetts Institute of Technology (MIT) to launch the program.

In 2014 Jake joined a team of civic-minded individuals working in partnership with the Haile Foundation.  The group was tasked with launching People’s Liberty. People’s Liberty served as a 5-year philanthropic lab, based in the historic Brewery District of Cincinnati.

In 2021 Miriam and Jake finished a multi-year renovation of 109 W. Elder Street.  The building is a multi-story Event Space located at the Historic Findlay Market in the heart of the Over-The-Rhine neighborhood in Cincinnati. The space is named The Columns and the Hodeshes own and manage the space.