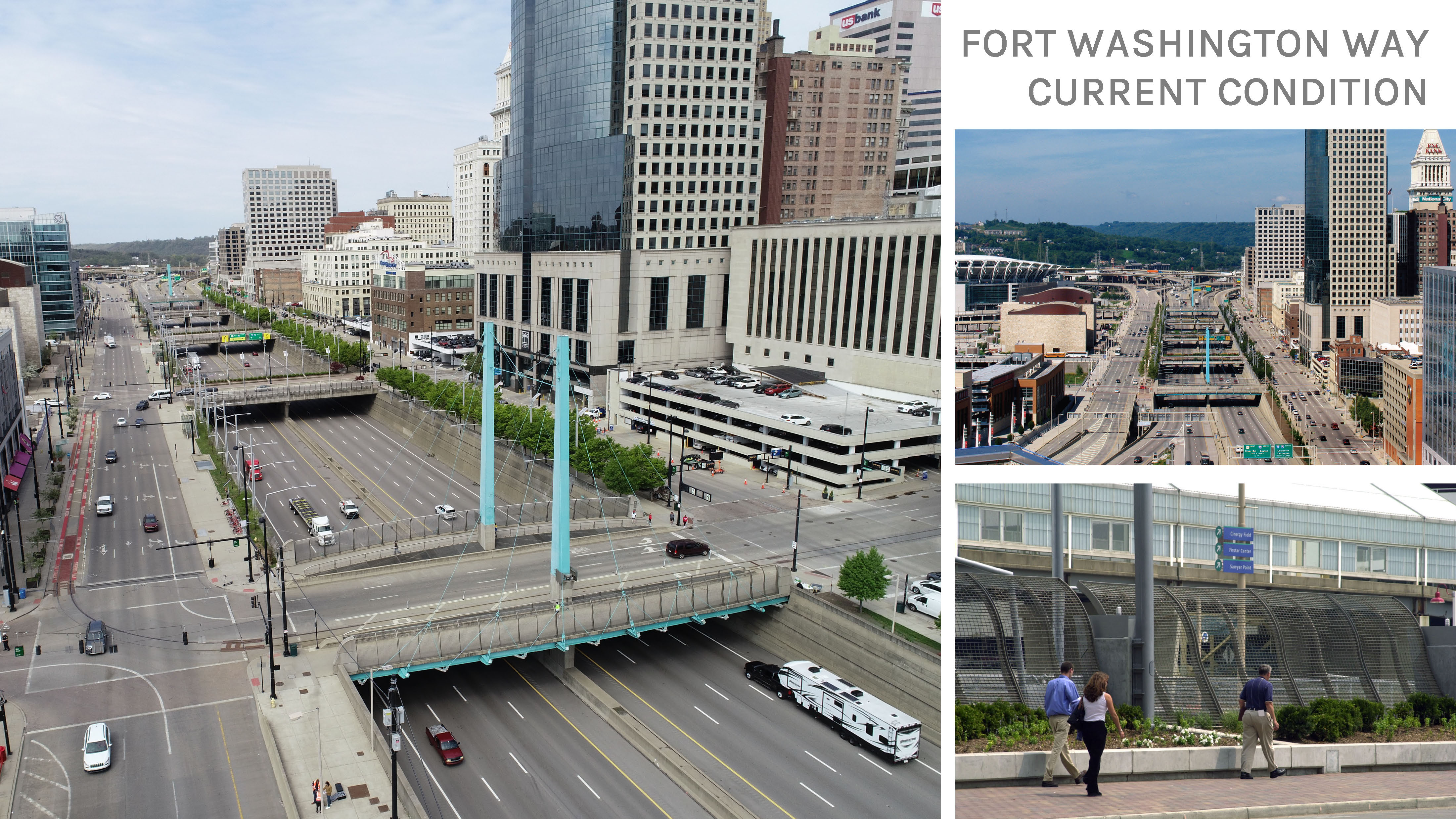 A vision to reconnect downtown Cincinnati to the riverfront by building over Fort Washington Way (FWW) and an investment in a new regional amenity.

The FWW Overbuild project furthers a vision to complete a project initiated more than 20 years ago, when the City of Cincinnati completed a $160M, 30-acre reconfiguration of FWW, narrowing a major interstate highway to make room for a $1B transformation of the Ohio Riverfront – including a large mixed-use development, two professional sports stadia, and a 32-acre park along the banks of the Ohio River. Today, a chasm exists between Second and Third Streets, creating a significant visual and physical disconnect.

Fortunately, when FWW was rebuilt, the city, county, and private sector partners had great forethought regarding future use of the space above the highway. Foundation pilings were built with the intention of eventually using them to support an elevated structure, and $10M of private funds were raised to install pilings to someday reconnect the CBD and waterfront.

The plan creates a seamless structure over the highway with two blocks of tree-lined green space. Half-blocks at each end will be hardscape plaza with stages and gathering space. The park amenity will become a destination for downtown workers to eat lunch or for residents to engage in recreation.

With additional open space created by the project, the current highway space can be utilized for annual regional events such as Taste of Cincinnati (500,000 attendees/year), Oktoberfest (700,000 attendees/year), and Flying Pig Marathon, Reds and Bengals draft and victory celebrations, concerts/gatherings like the Cincinnati Music Festival and Bonnaroo, and inspiring new major events which will raise our region’s profile.

The amenity could attract new development to surrounding properties, with more than 2.6M square feet of potential redevelopment along Third St and the Banks – adding to multiple city blocks of prime real estate and generating tax revenue. 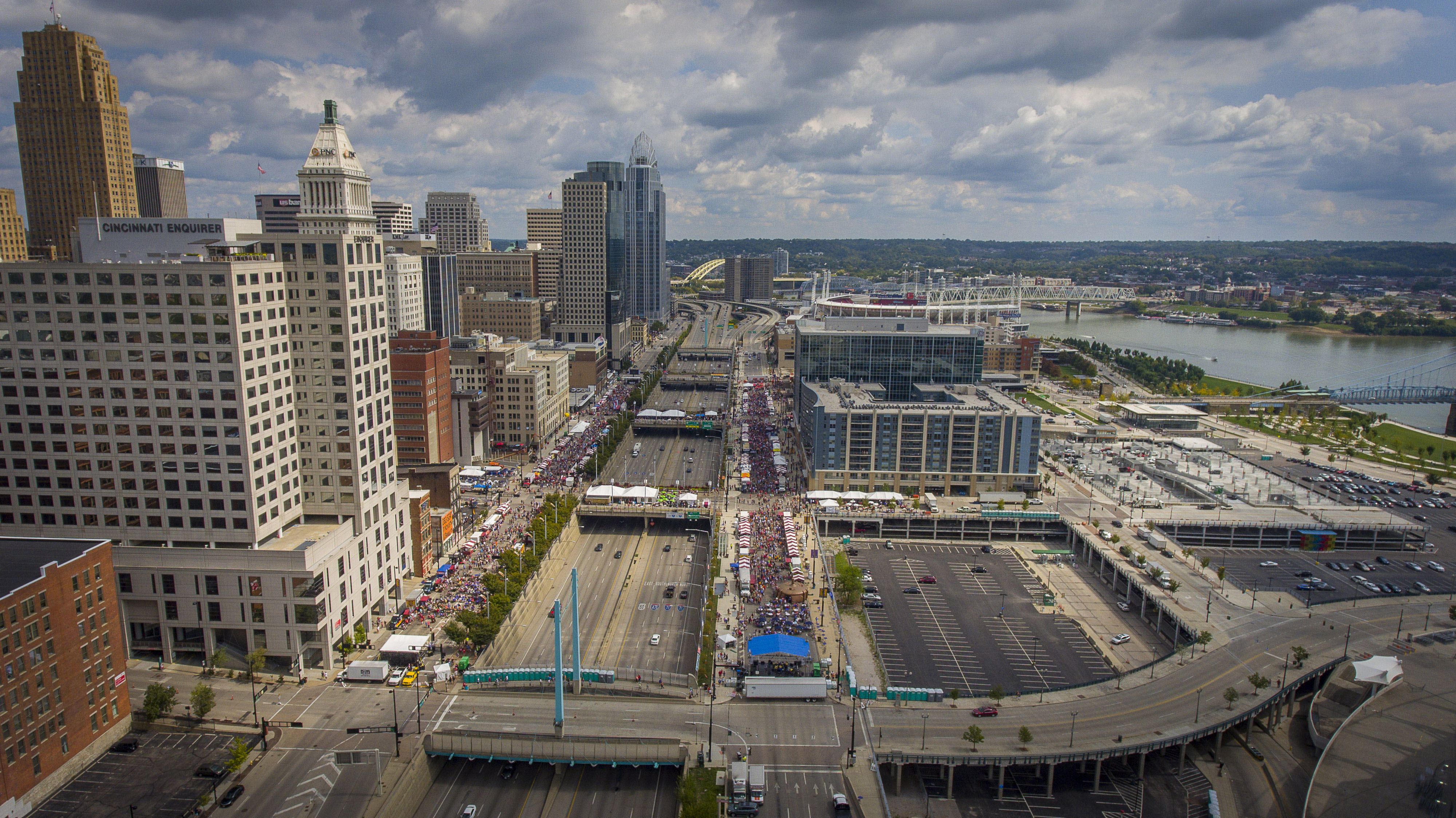 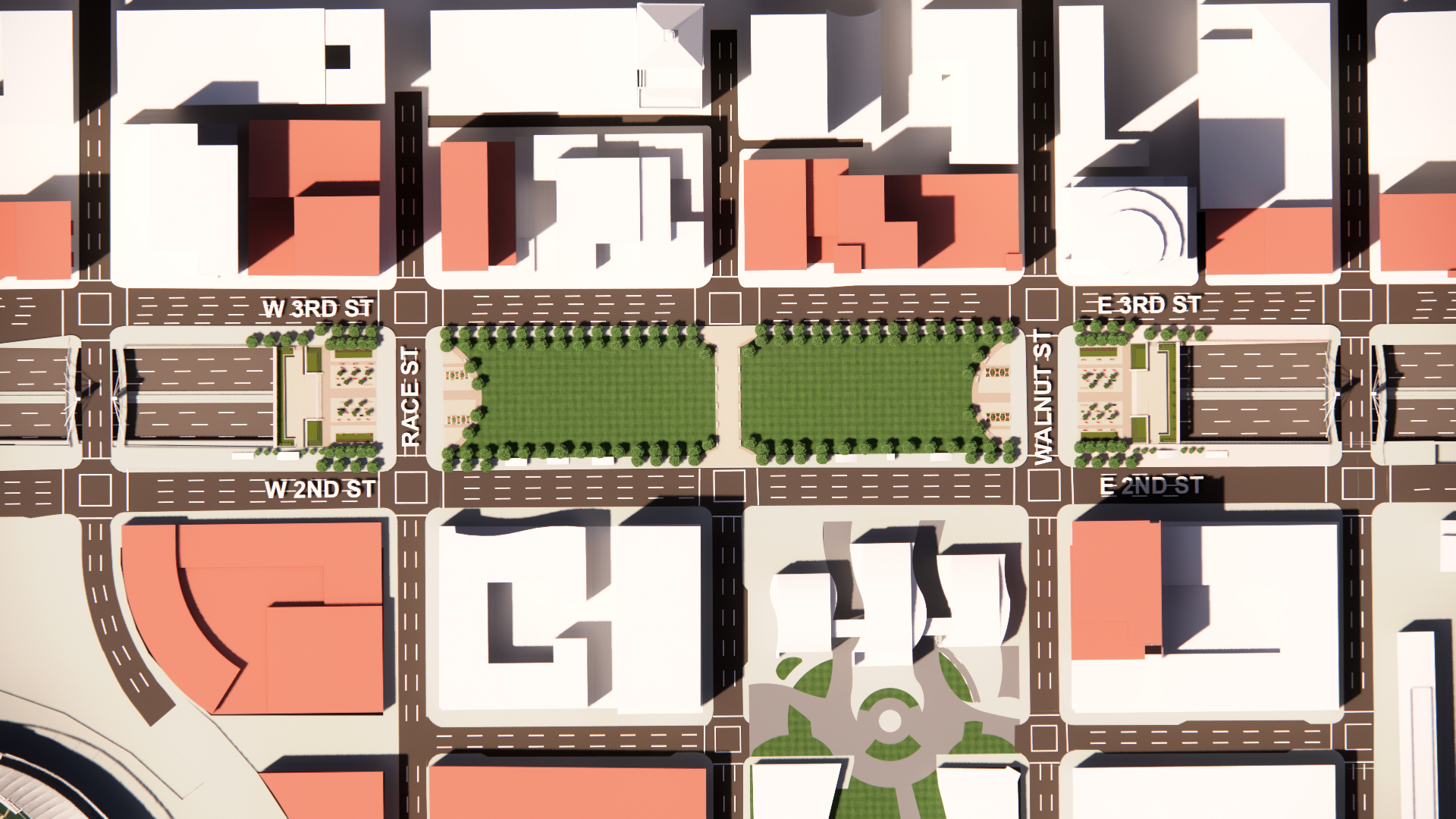 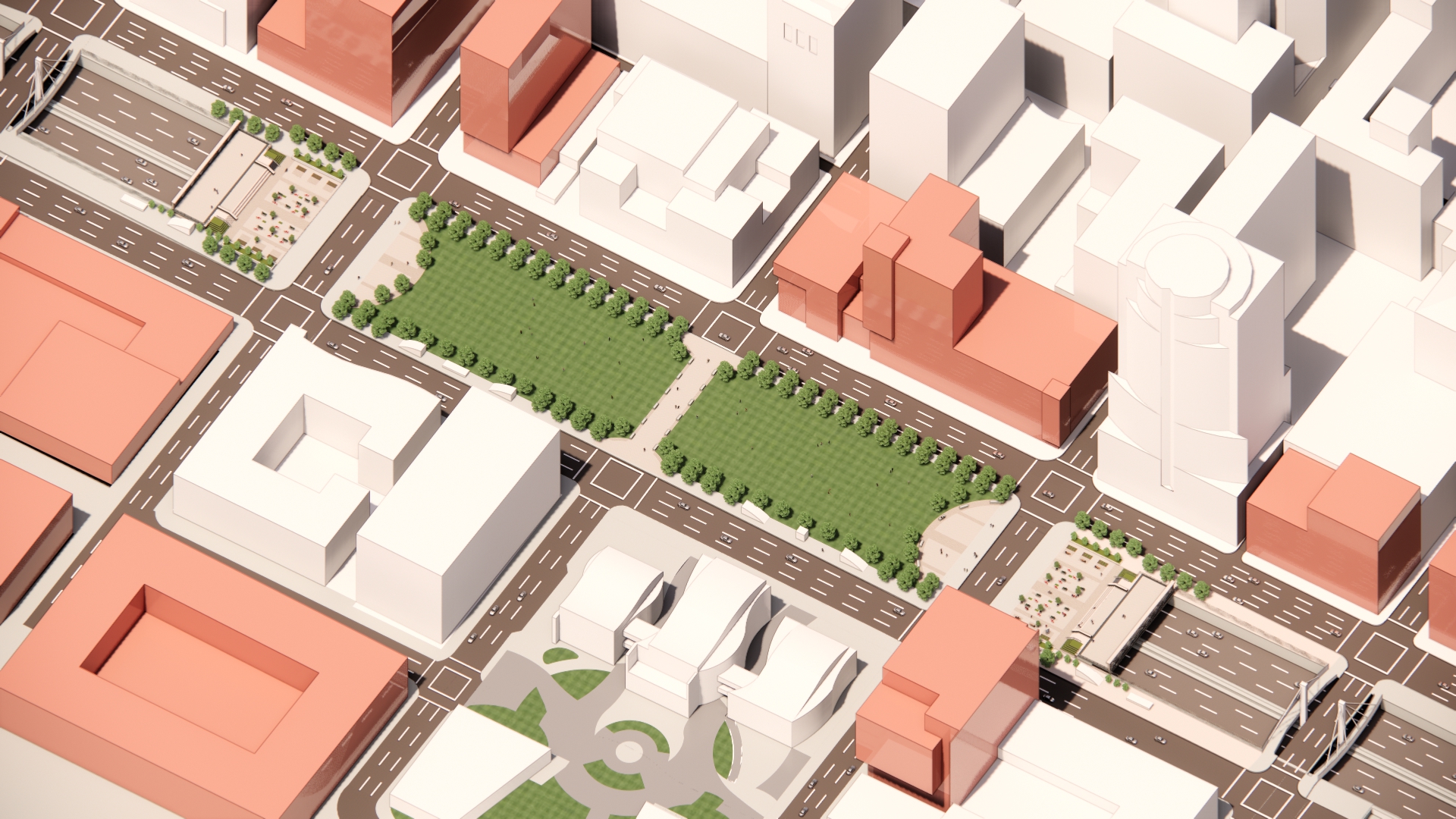 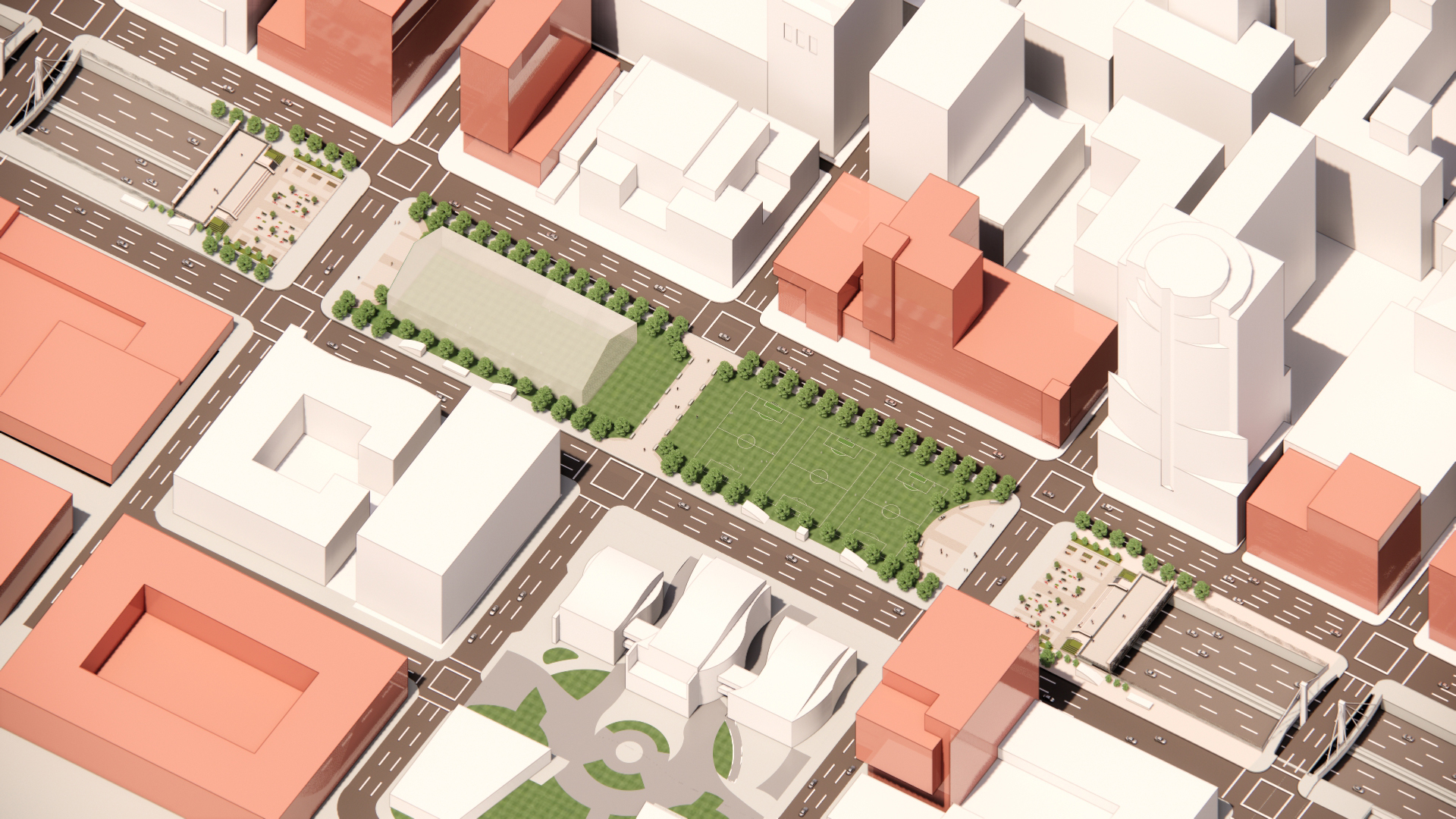 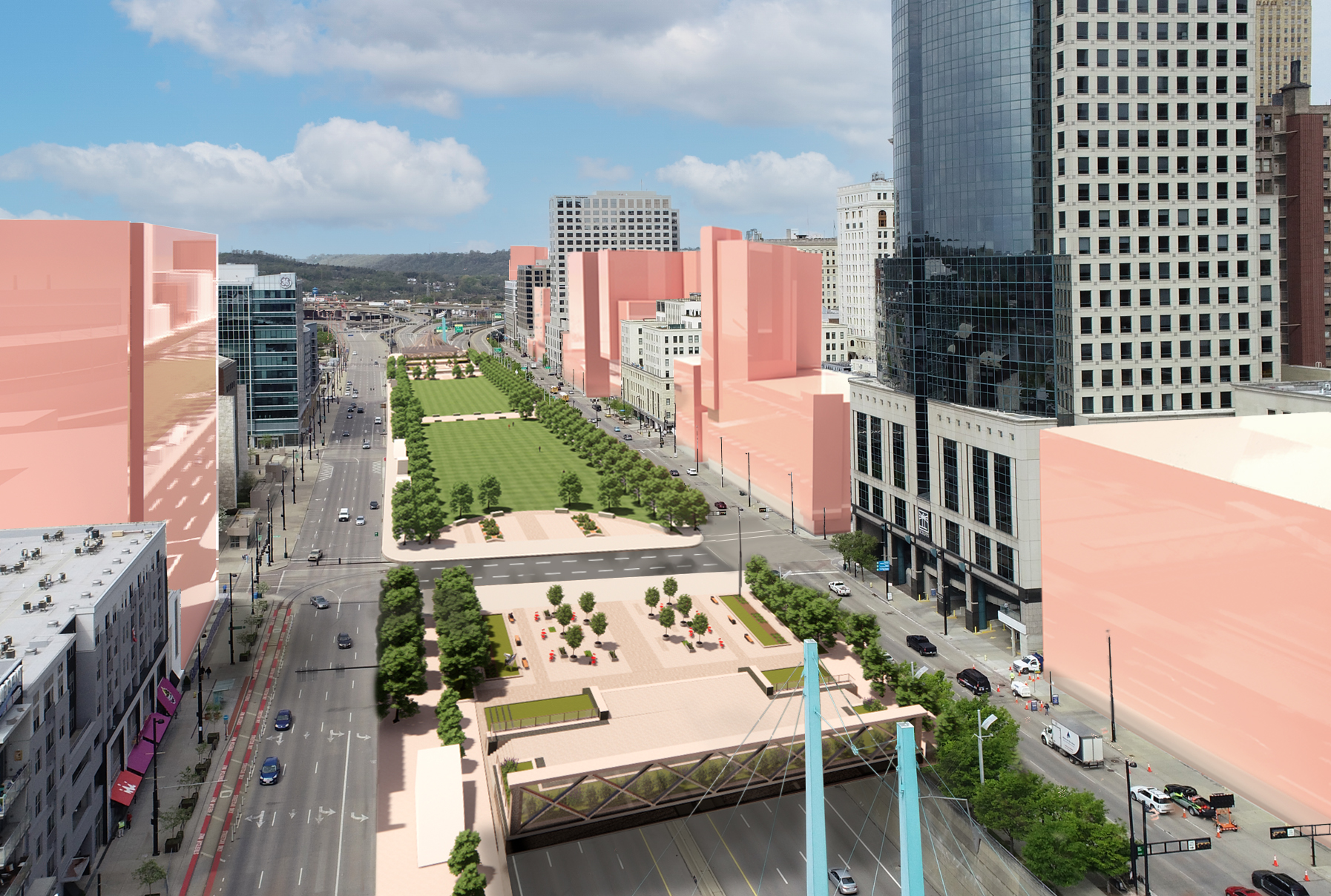 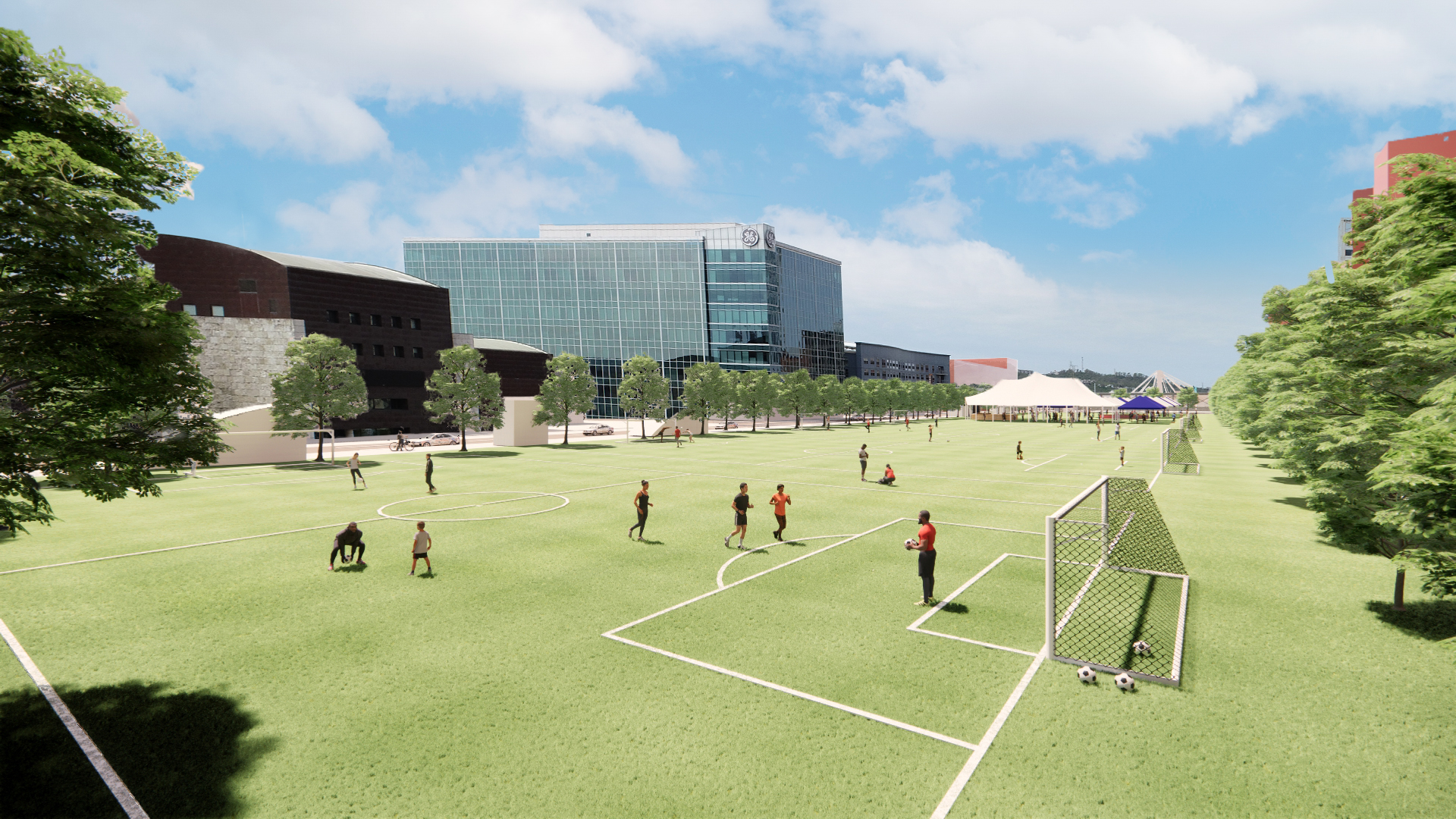 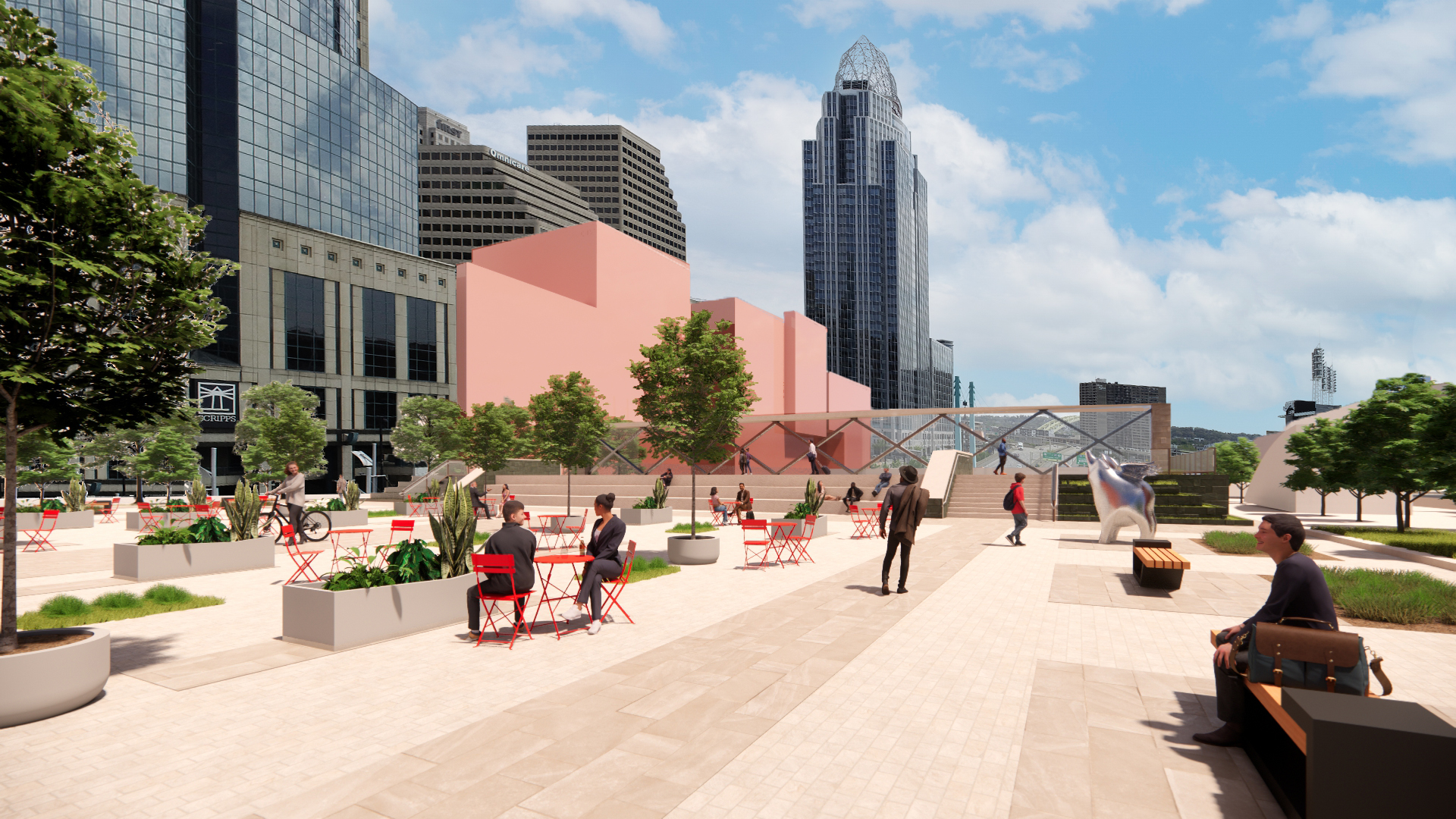 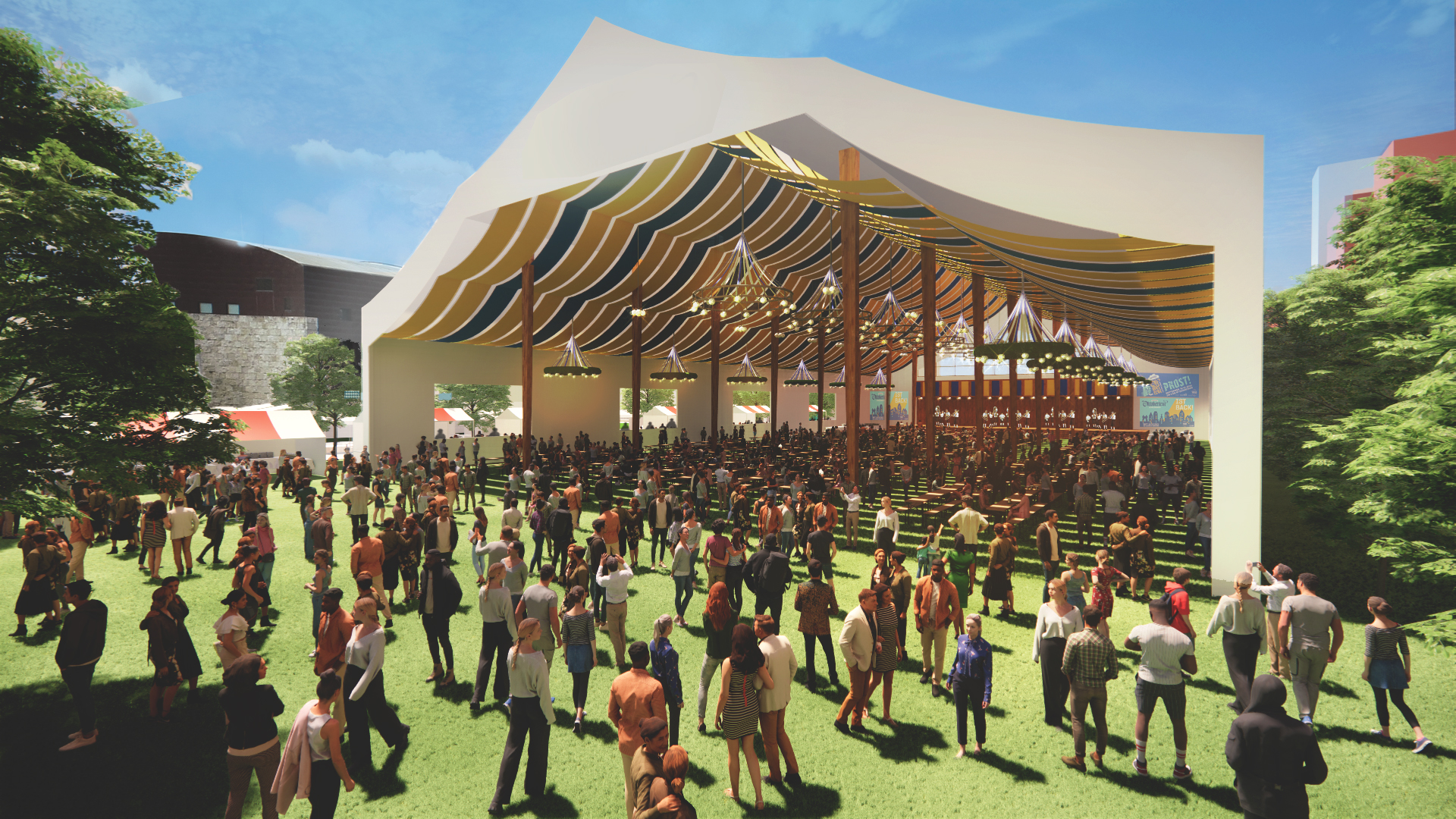 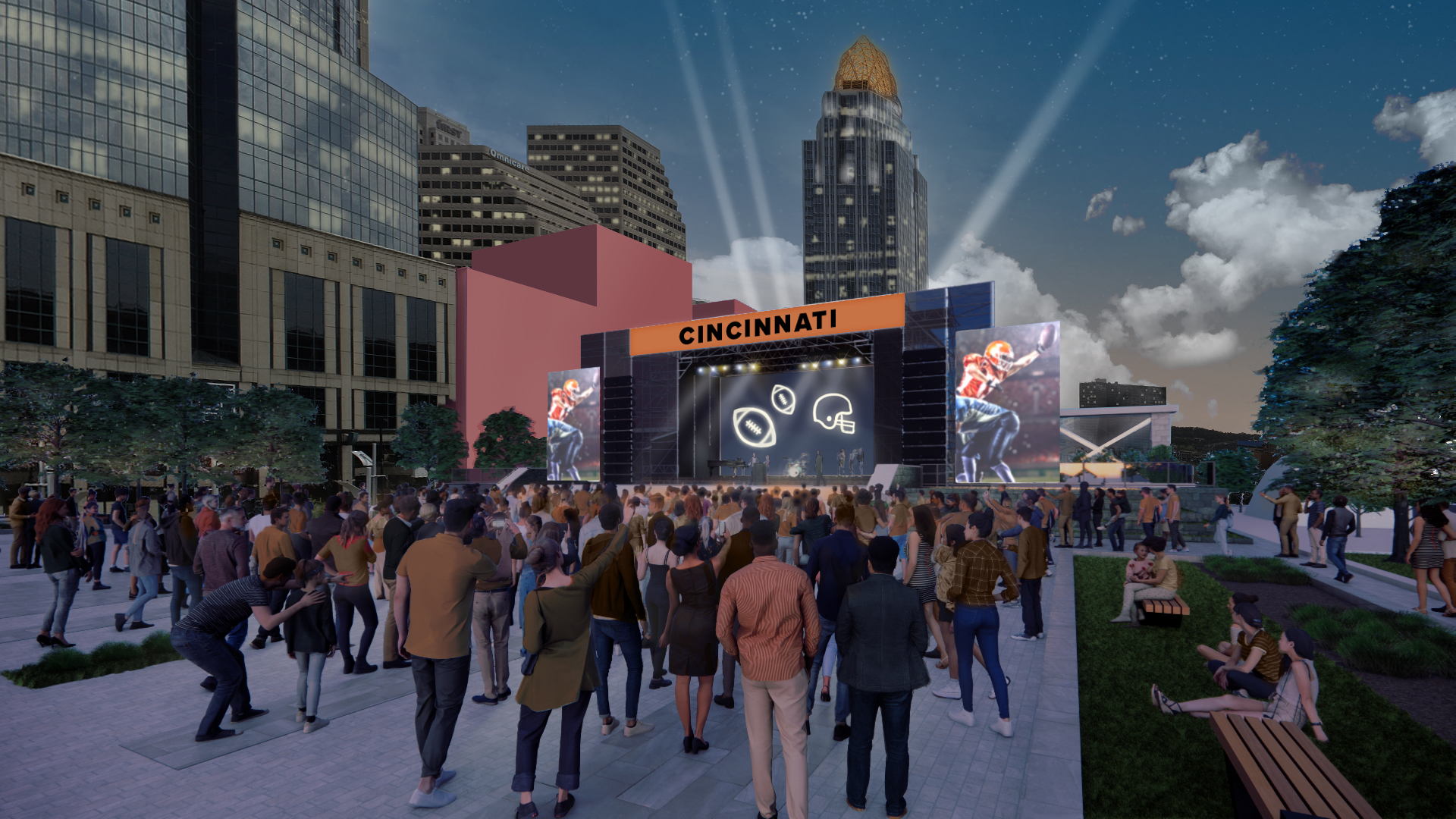