The Taft House was meant to house people, not priceless works of art.
Exploratory probes cut into 36 different areas of the historic façade revealed the following issues:
• The insulation, much of which contained asbestos, had settled to the bottom of the wall cavity, allowing heat to freely flow in and out of the building unimpeded.
• There was mold and rot in the wood mortise and tenon structure.
• The wood siding, which had been painted and sealed several times over, was trapping moisture in the walls, causing them to deteriorate further.

It was clear the building needed more than a fresh coat of paint and some caulk around the windows. The team developed a plan for removing the exterior siding and windows, piece by piece, so they could be evaluated and repaired or replaced. During this process, the wood structure beneath was stabilized, the wall cavities were insulated, and a rainscreen was added before putting the siding back in place.

This approach—completely removing the building’s exterior cladding in order to stabilize its structure and treat its cavity surfaces—is highly unusual. It is usually advised to treat buildings from the inside out, according to the preservation briefs (the National Parks Service’s ‘preservation bible’). But remediating the building envelope from the outside was absolutely the right approach for this situation, where the interior surfaces and finishes of the house are just as historically significant as the outside, and parts of the exterior were extensively damaged.

Each decision for restoring and improving the building was carefully coordinated with the National Parks Service, which oversees our National Historic Landmarks. The phasing of the project was also coordinated with the replacement of the HVAC, fire safety, and security systems. Together, this ensures that the Taft Museum of Art’s facilities will operate at a level of a Smithsonian while maintaining its historic prominence. 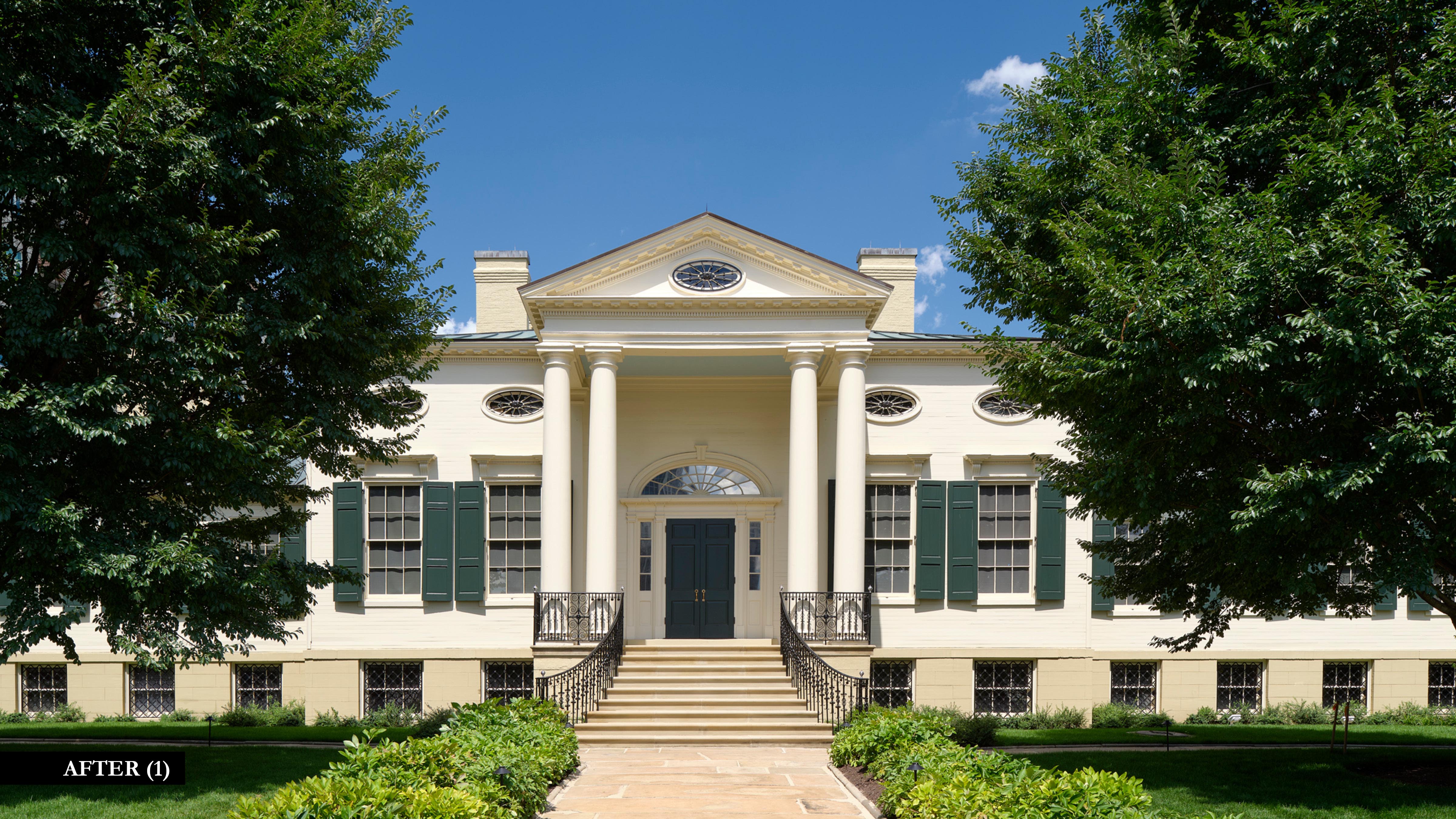 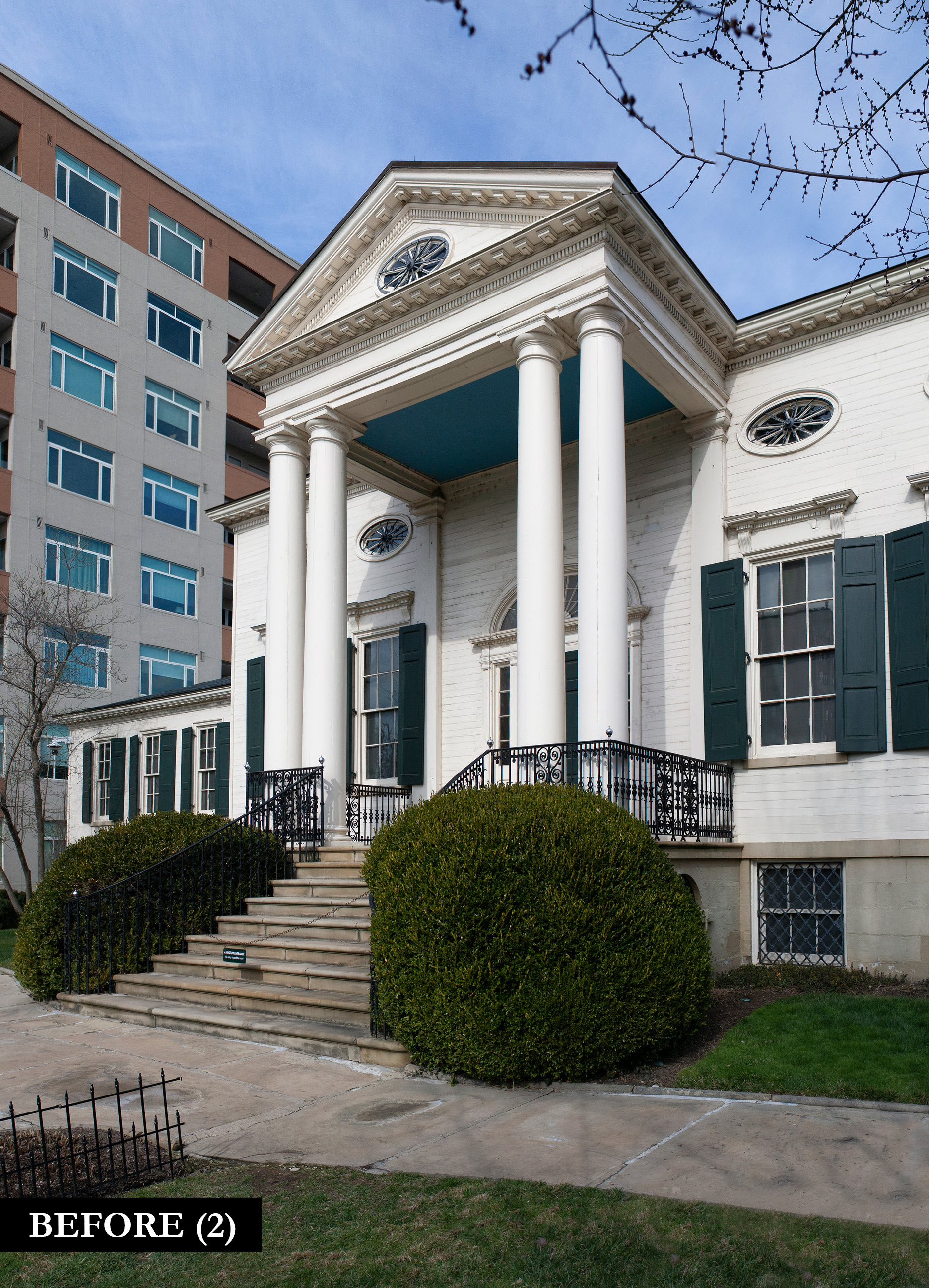 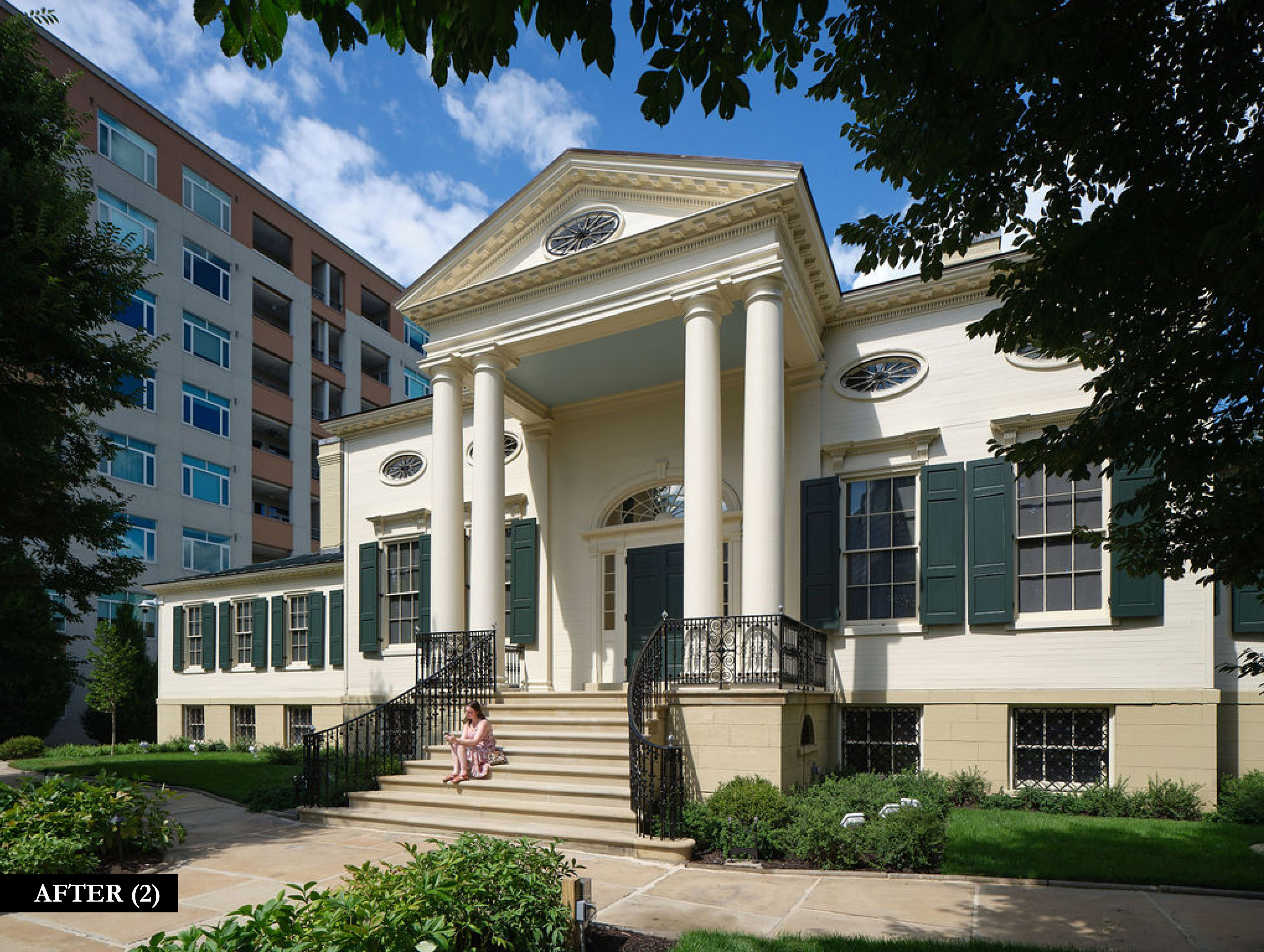 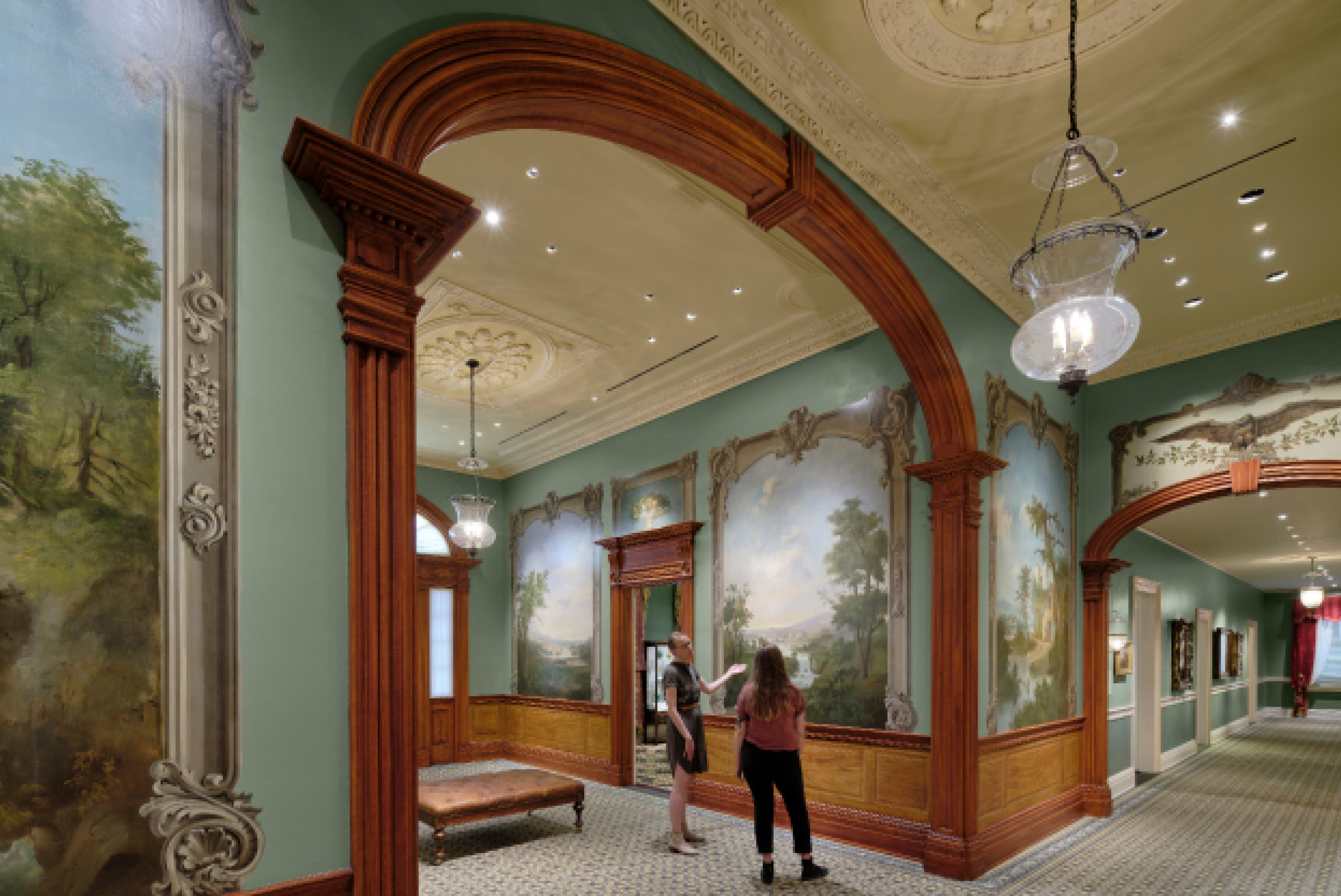 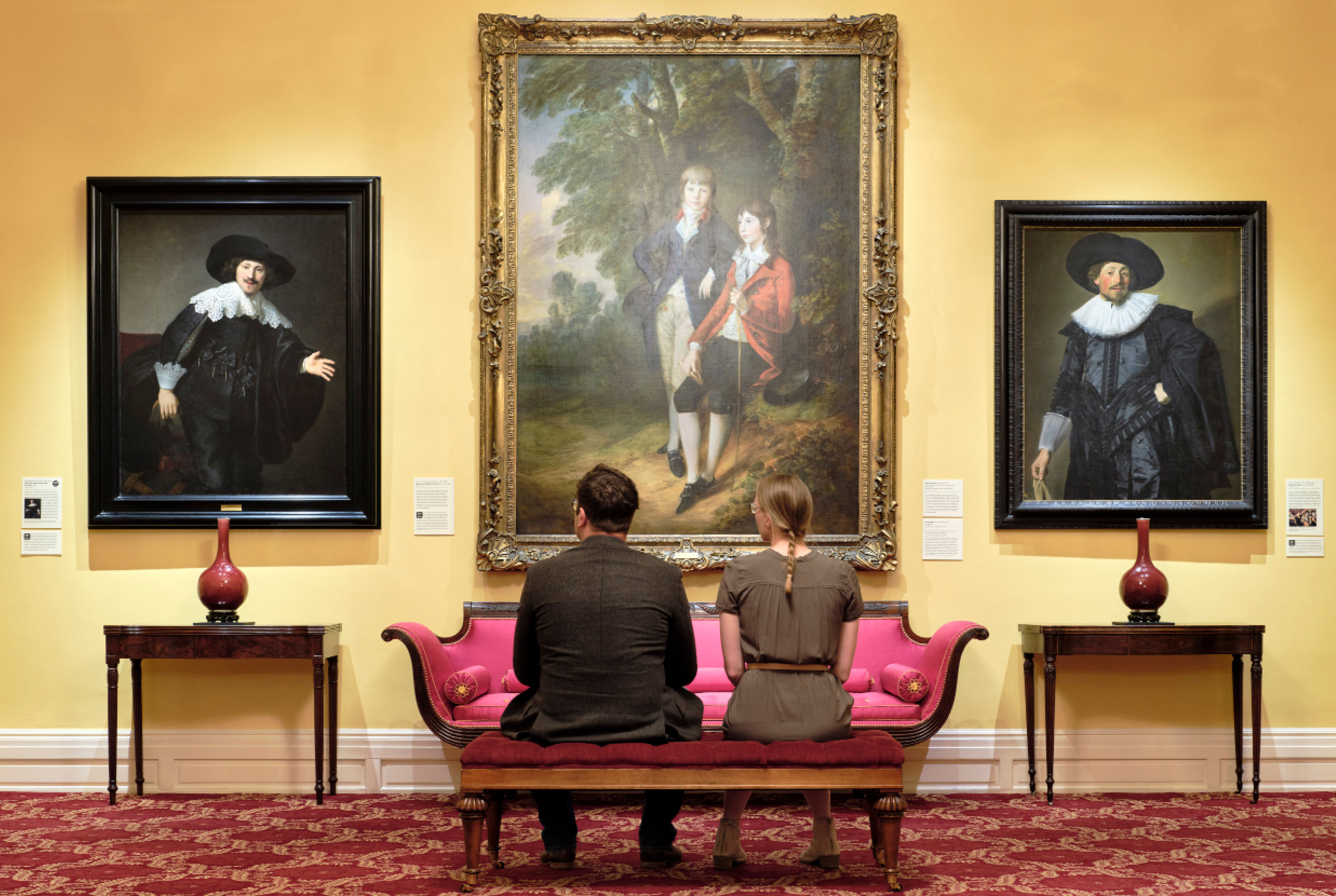 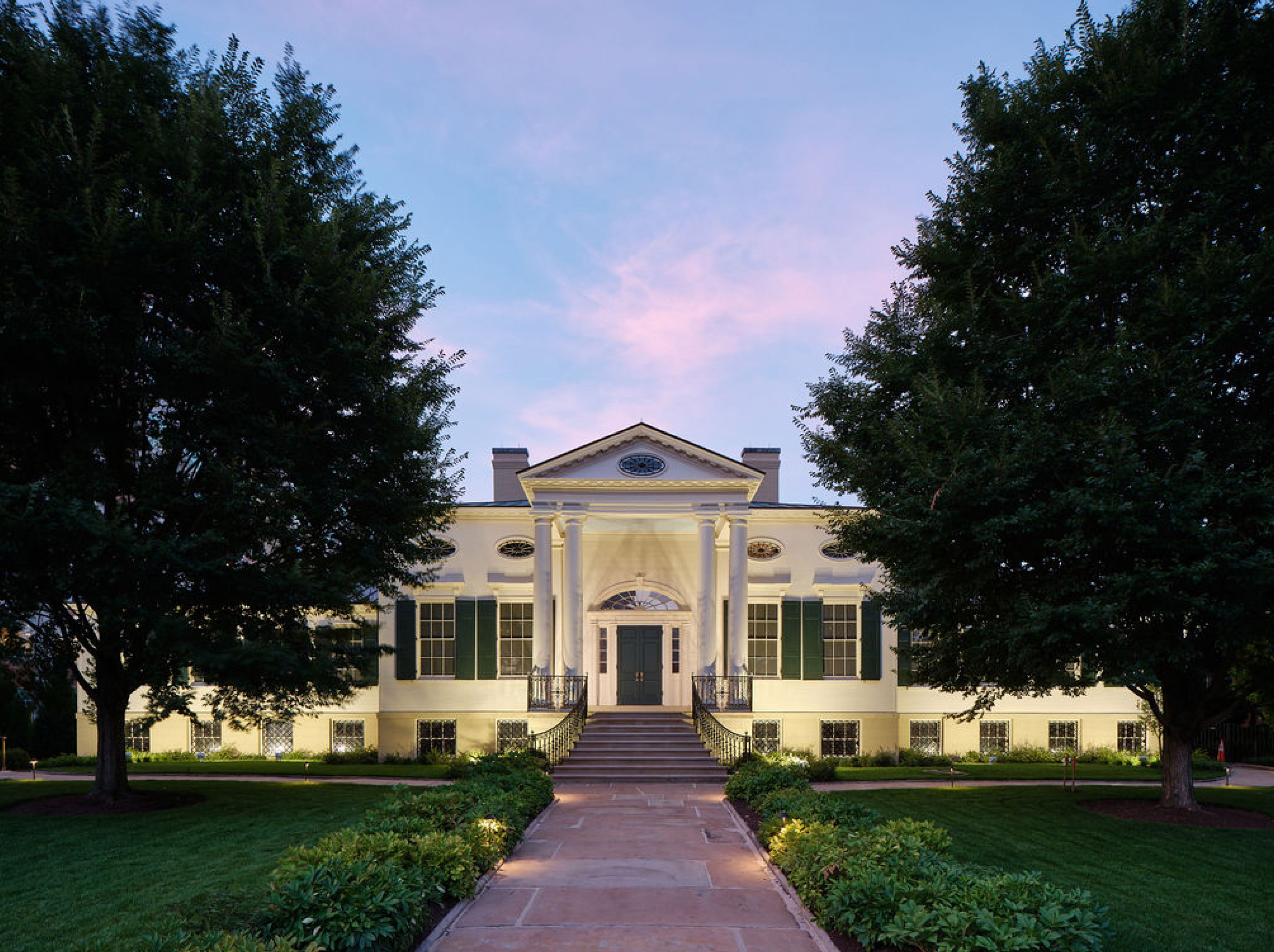 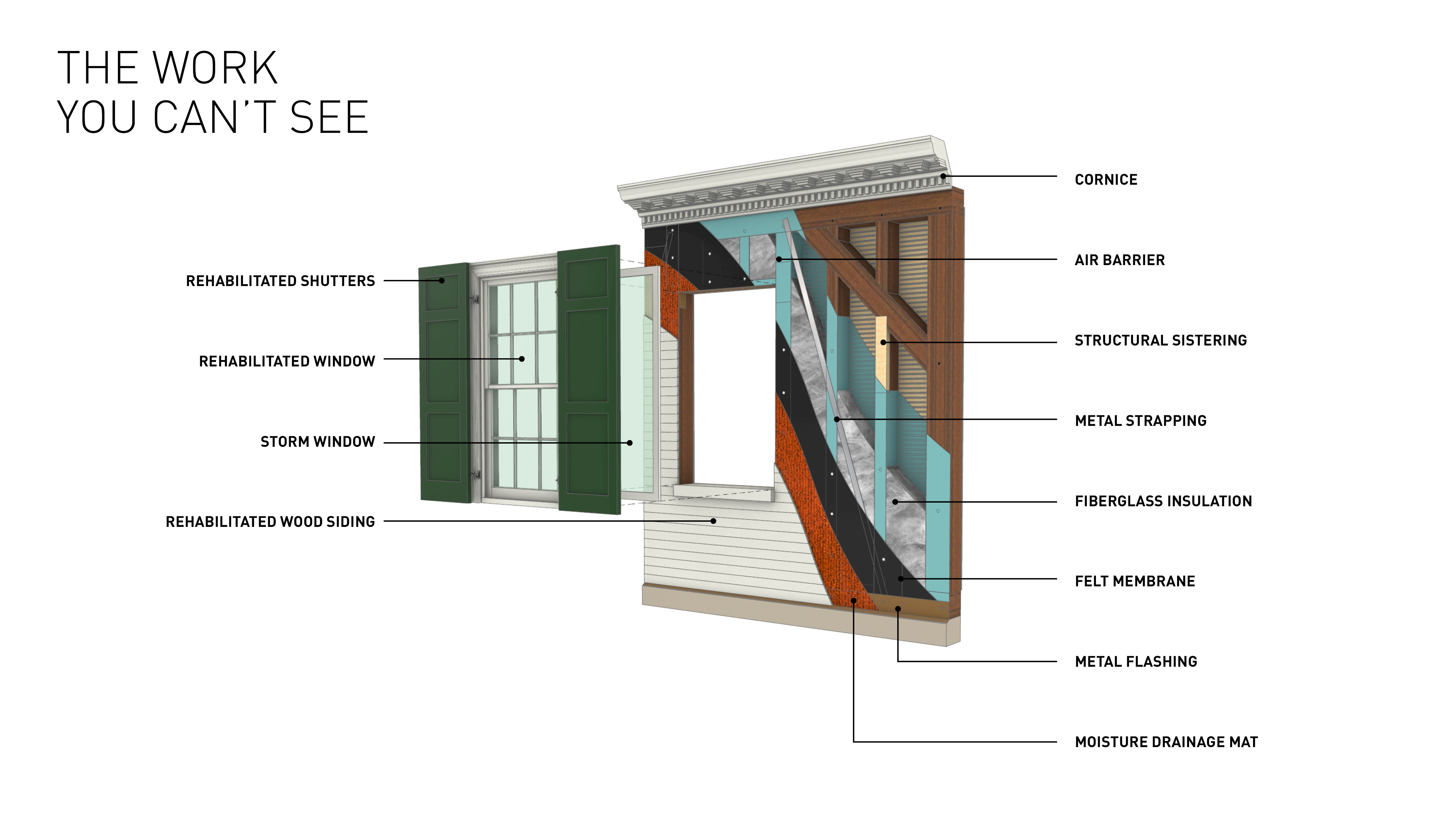